SEA Prime, SEA Group company and sole operator of Business&General Aviation infrastructures at the Linate and Malpensa airports with the brand Milano Prime, is present at AIR OPS strong of the positive results achieved in 2019.

In 2019, the opening of the new Milano Prime terminal at Malpensa generated an 85.5% increase in movements. This figure includes 5,300 movements that were rerouted to the new Malpensa terminal during the three-month closure of the Linate airport. The two Milano Prime airports managed a total of 24,500 Business&General Aviation movements in 2019, with an average of approximately 70 per day, confirming the fifth position in Europe. 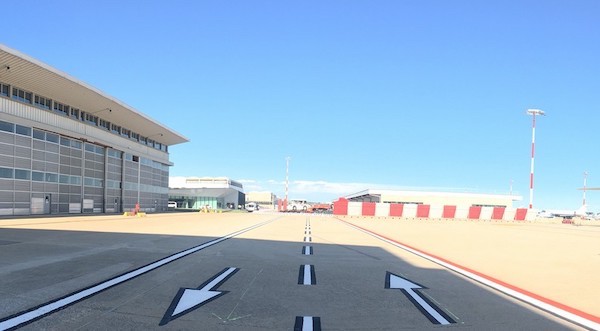 A new service launched at Malpensa five months ago has allowed over 500 VVIP commercial aviation passengers to transit through the new Milano Prime terminal, accessing the services and benefits normally reserved for Business&General Aviationpassengers.

During the 2019 closure, Linate airport underwent a complete renovation of its 2.441 km runway and taxiways, rising to the best international standards.

“2019 was an important year for SEA Prime,” commented CEO Chiara Dorigotti “achieving important results and recognitions such as the Safety Recognition Award granted by EBAA. Moreover, thanks to the renewed partnership with BMW which will provide SEA Prime with full electric vehicles in February 2020, continues the commitment towards sustainability of SEA Primeat both Milano Linate and Malpensa airports, accredited level 3+ carbon neutrality by ACI Europe.”