Tamarack Aerospace announced a recent expansion of local operations. The company has tripled their existing office space in addition to acquiring a third hangar in their facility complex.  The recent expansion is part of a larger plan to accommodate continued growth for the Tamarack team as they expand R&D efforts with an eye to future applications and sales for their Active Winglet technologyÔ.

“We’re excited to be adding to our team,” says Tamarack President, Jacob Klinginsmith. “We’re in a hiring phase now and as we close out 2020, we expect to add even more to the team as our sales numbers continue to steadily grow and new projects come online late this year and early next year.” Tamarack is currently recruiting for five sales and engineering positions, with expectations to fill five additional roles (primarily engineering) before the end of the year.

This expansion comes on the heels of the newly announced Tamarack European Installation Centre at the Jet Maintenance International facility, London-Oxford Airport, UK, which opened for operations in July. The Tamarack European Installation Centre functions seven days per week to expedite Active Winglet installations and reduce supply-chain lead times, as well as supplement sales and marketing efforts in the European Region.

Tamarack Founder and CEO, Nick Guida, added “We’ve been focused on rebuilding our team this year, which is the core of our business, along with our outstanding customer community. Now we’ve reached a point where we are outgrowing our space, so the added offices and hangar allows us to keep growing.” 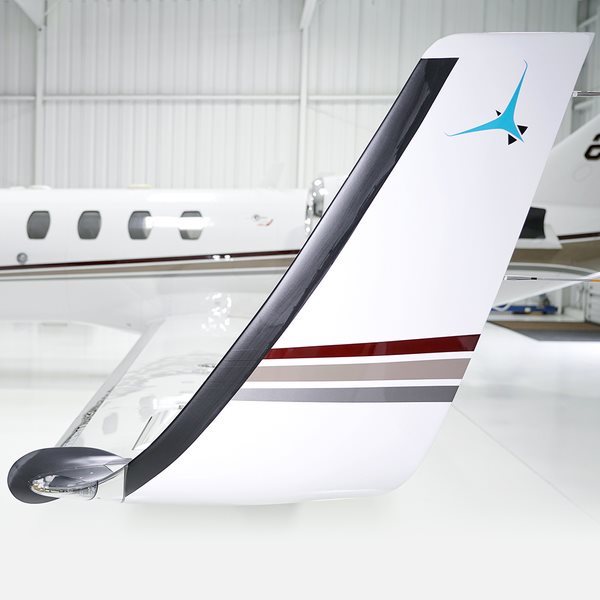