SEA Prime with Milano Prime at MEBAA Show Morocco: increase in traffic in 2017 and doubling at Malpensa

SEA Prime with the brand Milano Prime, including the two business aviation airports of Milano Linate Prime and the new Milano Malpensa Prime FBO that represents the excellence in the business aviation in Milan, attends MEBAA Show Morocco 2017 (booth T7), following a successful 2016.

In 2016 Milano Linate Prime registered more than 21,000 movements, reaching the first position in the range of business and general aviation airports in Italy and entering the top five in Europe. The positive trend goes on in 2017, too: month after month, Milano Linate Prime attracts a growing number of passengers and in August 2017 flights grew in excess of the 14% over the same period of 2016.

The last data confirm the positive trend: during the first weekend of September, on the occasion of the F1 Grand Prix, Milano Linate Prime received pilots, teams, sponsors and VIPs on their way to the Autodromo Nazionale Monza. Thanks also to the shuttle service between the heliport and the Circuit, during the Grand Prix weekend Milano Linate Prime recorded more than 600 aircraft movements.

Following this success, Milano Prime is now ready to accept the next challenge, with the opening of Milano Malpensa Prime, the new FBO dedicated to passengers arriving at the intercontinental airport of Milano Malpensa. “Thanks to Milano Malpensa Prime, located so close to Switzerland, to the lakes and to famous ski destinations like Sankt Moritz, Chamonix and Courmayeur, we will offer another exclusive gateway to Milan and to the hearth of Europe”, stated Chiara Dorigotti, General Manager of SEA Prime. 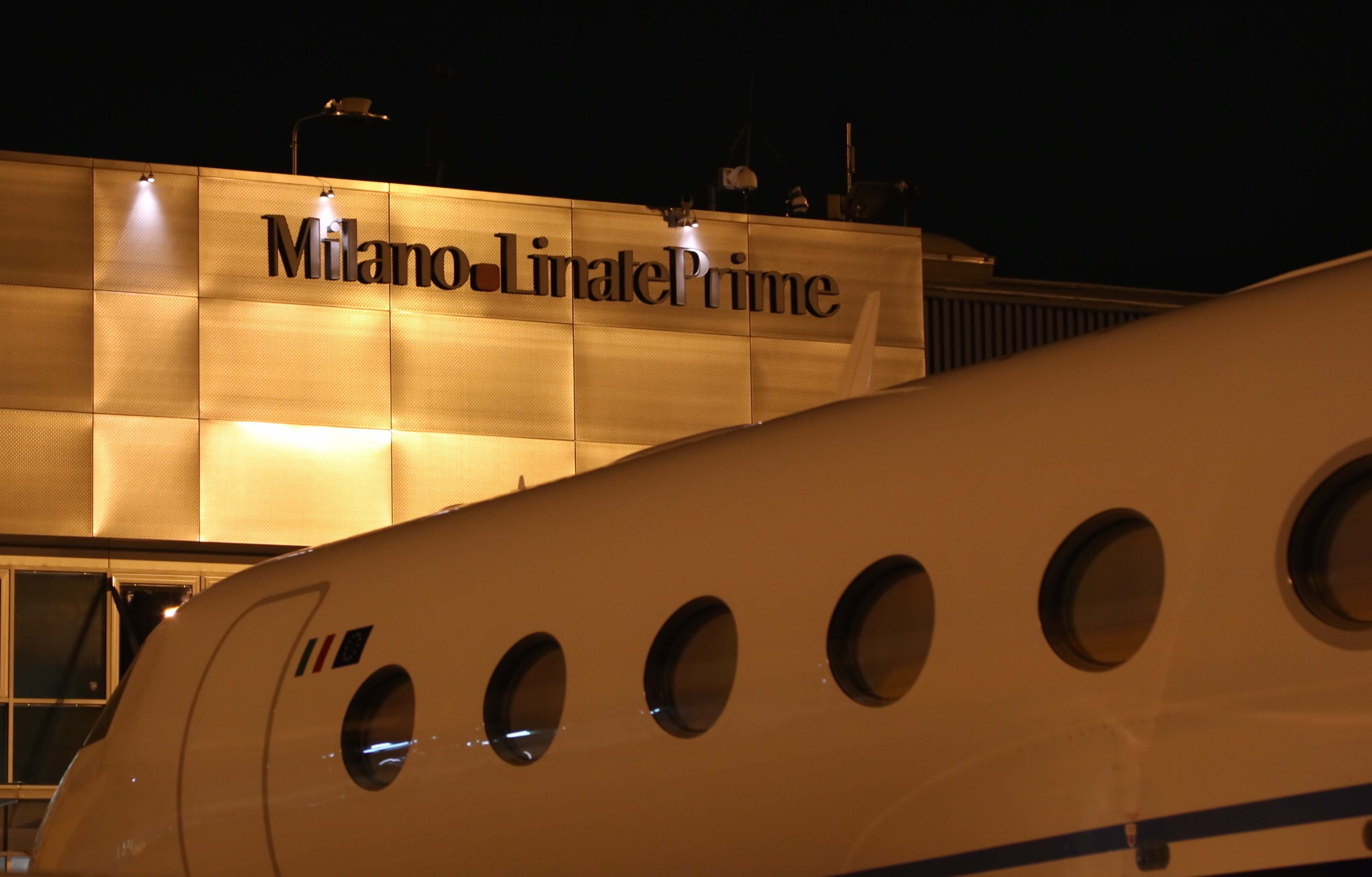 Loading comments for SEA Prime with Milano Prime at MEBAA Show Morocco: increase in traffic in 2017 and doubling at Malpensa...