One simple question - do you think there are a lot of women in aviation, in corporate aviation? What is the first idea, first similarity if we say women and aviation? I guess the majority will tell flight attendant. Some will think about female pilots. There are some women moving forward corporate aviation, giving their best on TOP managing positions.

Sophie Mabire, General Manager of Geneva Airpark for the past 12 years, is one of the few women who has made her mark in the world of business aviation. We are quite sure that her special "female" touch and way of thinking has lead the company through corona times so it would become even stronger.

Here she presents the main stages of this infrastructure, which was designed to better serve business aviation at Geneva airport and remain in line with the changes in the sector in the long term. 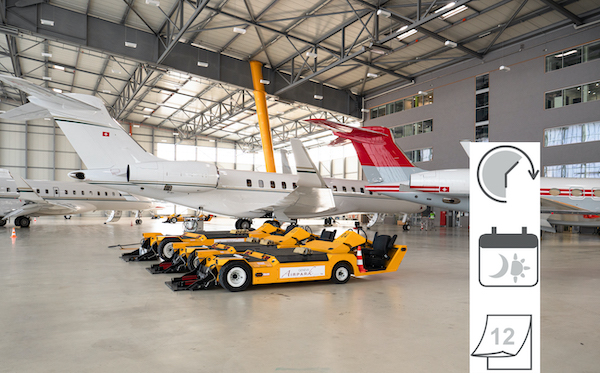 After 15 years of preparations, the hangar, private ramp and 7-storey Geneva Airpark building, covering 20,000 sq m in the southern area of Geneva airport, became operational in 2009. This whole infrastructure responded to the airport authorities’ desire to develop optimal conditions for hosting business jets in Switzerland. 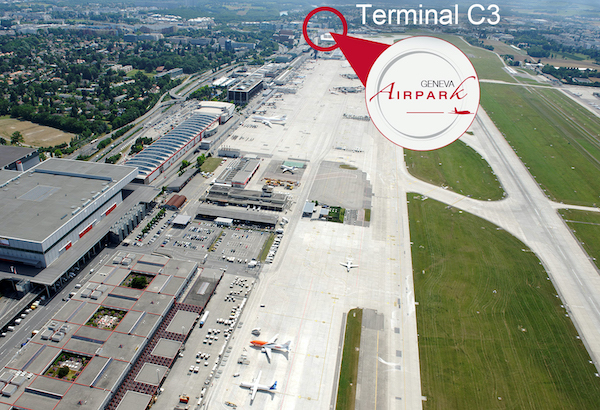