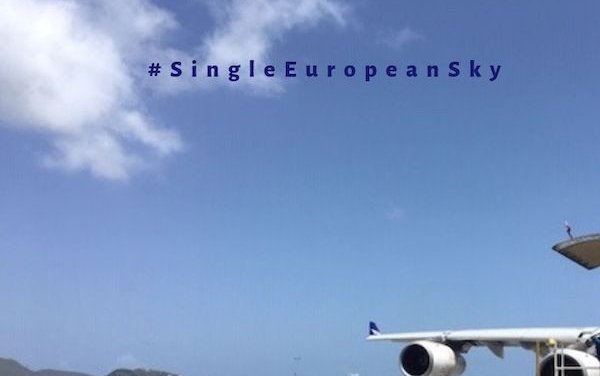 The signatories call on the EU Institutions and Members States to take the necessary steps to implement the joint declaration adopted, outlining their shared commitment to improving Europe’s airspace. 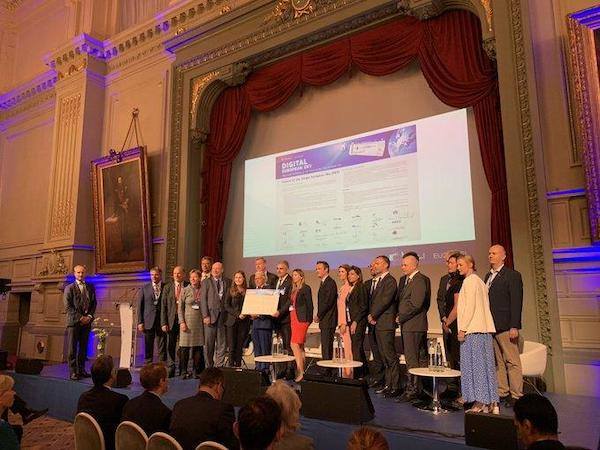 Signing the declaration, EBAA Secretary-General Athar Husain Khan said: “We are happy that the joint declaration for the Future of the Single European Sky aims all noses in the same direction: delivering the efficient and sustainable European airspace we all deserve. The future Air Traffic Management (ATM) system should be inclusive, because one size does not fit all.” 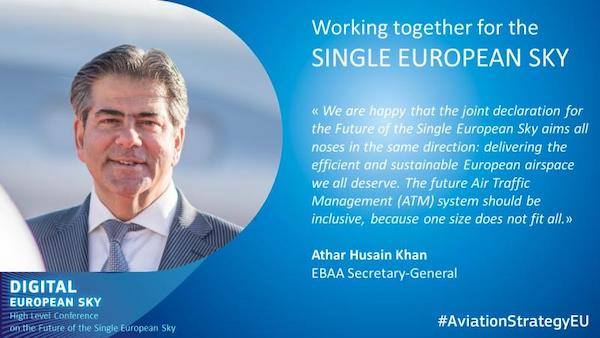 Moving forward, the successful implementation of the Single European Sky initiative will require the development of a clearer governance structure, outlining key responsibilities between the EU Institutions, Member States and industry stakeholders. It should also build upon interoperable, current and new technologies and aircraft capabilities.

We urge the EU Institutions and Member States to consider the steps necessary to achieving the goals of the Single European Sky, assessing their potential impact, costs and benefits. Finally, we call on the European institutions to simplify the regulatory framework and institutional set-up to make the European ATM system fit for the future.

Loading comments for The airspace of tomorrow - Business aviation joins forces with all EU aviation actors ...