The Countdown has started to the Opening of Malpensa Prime

During a press event at EBACE 2019, it was a,n amazing pleasure to find out more and to participate in the official countoun start to the Opening of Malpensa Prime.

It's still an amazing quality of Italian Style presenting the future event and to let future clients dream of  discovering the facility.

Please take a note into your agenda - the Opening of Malpansa Prime is schedulled for July 2019! 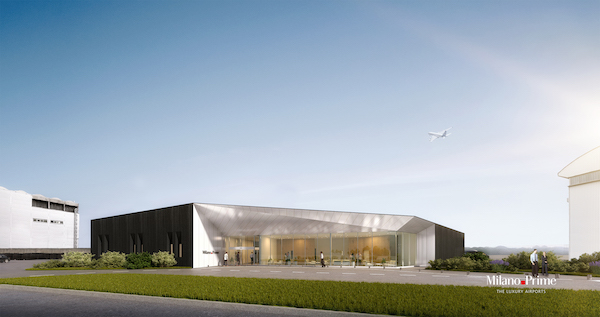 The new Milan Malpensa Prime Terminal stands in a dedicated area of  the airport, situated between Terminal 1 and Terminal 2 and has its own apron of ca 50,000 m2  in addition to the 5,000 m2  hangar, ready for the latest generation of executive jets. Its polyhedral structure, developed over a surface of approximately 1,400 m2, recalls a “gem” standing amidst its surrounding territory and, thanks to its iconic form, finishing and colours, is recognisable both from the sky and the ground.

The materials have been chosen to amplify the natural brightness of the environments, making them even more comfortable and welcoming.

Five lounges welcome passengers and crew, with customised ultra-luxury services, such as conference centre, limousine service and concierge, in order to guarantee complete relaxation and the utmost comfort before departing through dedicated security filters.

“Malpensa Prime completes the accessibility for Business & General Aviation passengers and operators not only to the city of Milan but also to Lombardy, to several areas of Piedmont, to the south of Switzerland and numerous other locations that can be reached from Malpensa: the lakes, the ski resorts, a total of 18 UNESCO sites”- commented Chiara Dorigotti, Chief Executive Officer of SEA Prime- “In our vision, Malpensa Prime is a complementary service to the one offered by Milano Prime in Linate; the latter, in fact, benefits from its nearness to the heart of the city, from which it is only 7 km, whilst, with Malpensa Prime, we can also serve passengers reaching Milan Malpensa with first and business class services”. 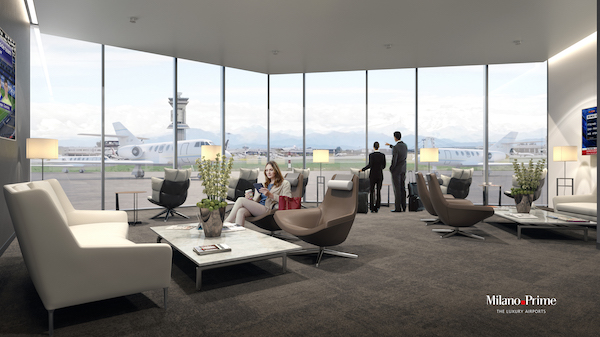 Malpensa Prime opens in time for the closure of Linate airport, for the refurbishment works on the runway and the commercial aviation terminal from 27 July to 27 October and will allow SEA Prime to welcome all its clients to the terminal of Malpensa, as well as to consolidate its leadership position in Italy and Europe, where the Milan-based company ranks fifth. 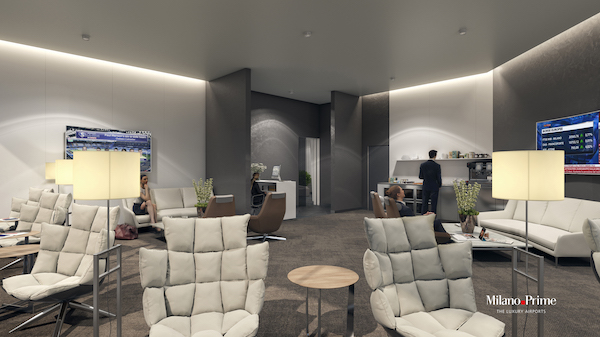 Loading comments for The Countdown has started to the Opening of Malpensa Prime ...