Post Covid in business aviation, what is going on and how companies are thinking and acting outside the box? Here is a fresh example - Jetcraft has set up a kiosk at Nice Airport this summer, bringing ownership opportunities directly to those holidaying on the Côte d'Azur. The move follows months of high demand from potential aircraft buyers, who have decided to make the move to ownership due to a combination of lingering fears over Covid-19 transmission when travelling commercially; reduced airline routes and capacities; and the decline of the luxury in-cabin experience from airlines.

Nice is a popular choice for private jet companies, with the airport typically seeing the second-highest level of business aviation traffic in Europe. Activity is expected to leap following the relaxation of intra-European travel restrictions - already, data from analysts such as WingX show Europe leading the recovery in business aviation activity worldwide.

Jetcraft's increased capacity in Nice is a further extension of what the company deems its 'boots-on-the-ground' structure, with offices in more than 20 locations, which has served it well so far during the Covid months. According to Chad Anderson, president of Jetcraft, "This structure has been invaluable during the pandemic, enabling us to make cross-border transactions a reality despite restrictions, and ensure we're still no more than a few hours away from our clients." 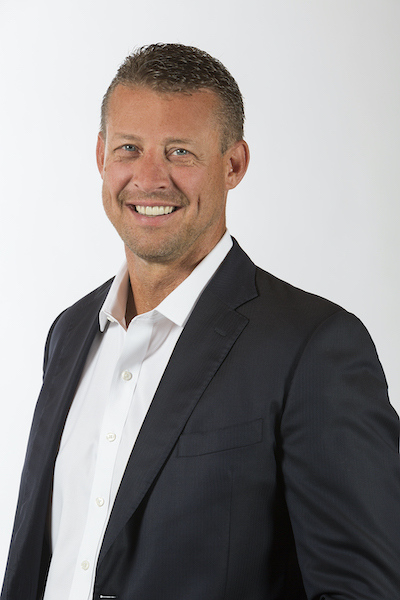 Since March, Jetcraft has sold 13 aircraft, with one transaction completed from start to finish in a record 7 days, and has 10 more transactions pending. The dealer has been able to bring aircraft directly to buyers for viewings as a result of its global structure. 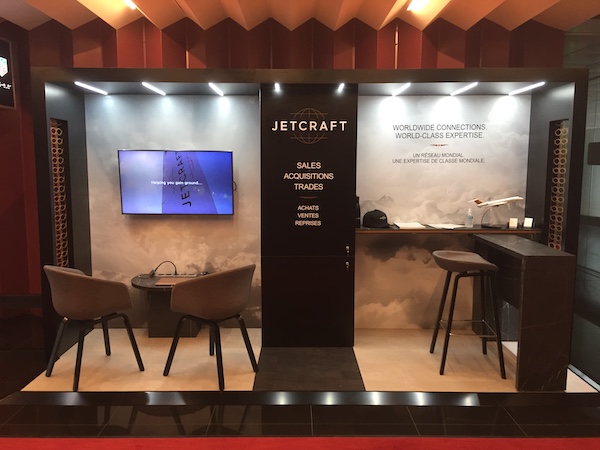 Loading comments for Thinking outside the box - new normal in business aviation - Jetcraft...