Commenting on the results, CEO and founder Nick Weston said “The significant increases in private and cargo aircraft movements that we have developed since we commenced operations at Humberside Airport clearly demonstrates the results and growth that can be achieved by a specialist FBO and development company like Weston Aviation operating at a regional airport”.

Humberside International Airport, located on the east coast of the UK is an ideal location for offshore operations, military training and transit flights and business aircraft and is conveniently located for quick access to North Lincolnshire, Yorkshire and Nottinghamshire.

Formed in 1995, Weston Aviation operates its own branded FBO operations and fuel contracts at airports in the UK and Ireland in addition to its own charter sales division. 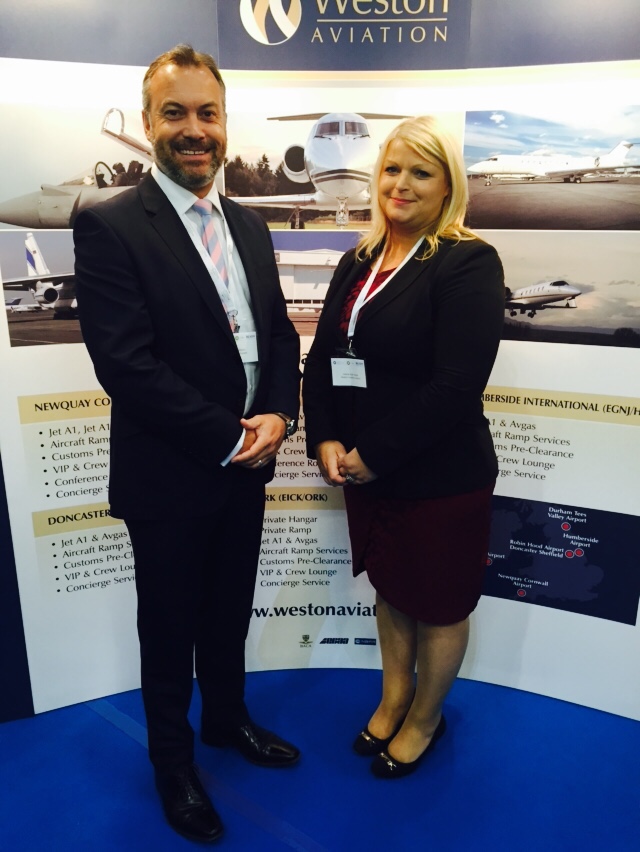 Aviation is a strategically important sector making a vital contribution to Europe’s overall economy and employment. In light of the unprecedented COVID-19 crisis, Europeans are no longer able t...