“Our members are in the deepest crisis the air transport industry has ever faced. With much of the passenger business grounded as part of the global fight to contain the virus, many airlines are in a struggle to remain viable. On the cargo side, airlines are doing whatever they can to keep global supply chains moving with vital shipments, including those for critical medical supplies. We will come together as an industry when the freedom to travel has been restored and we can focus on air transport’s critical role in driving the economic and social recovery from this unprecedented crisis,” said Alexandre de Juniac, IATA’s Director General and CEO. 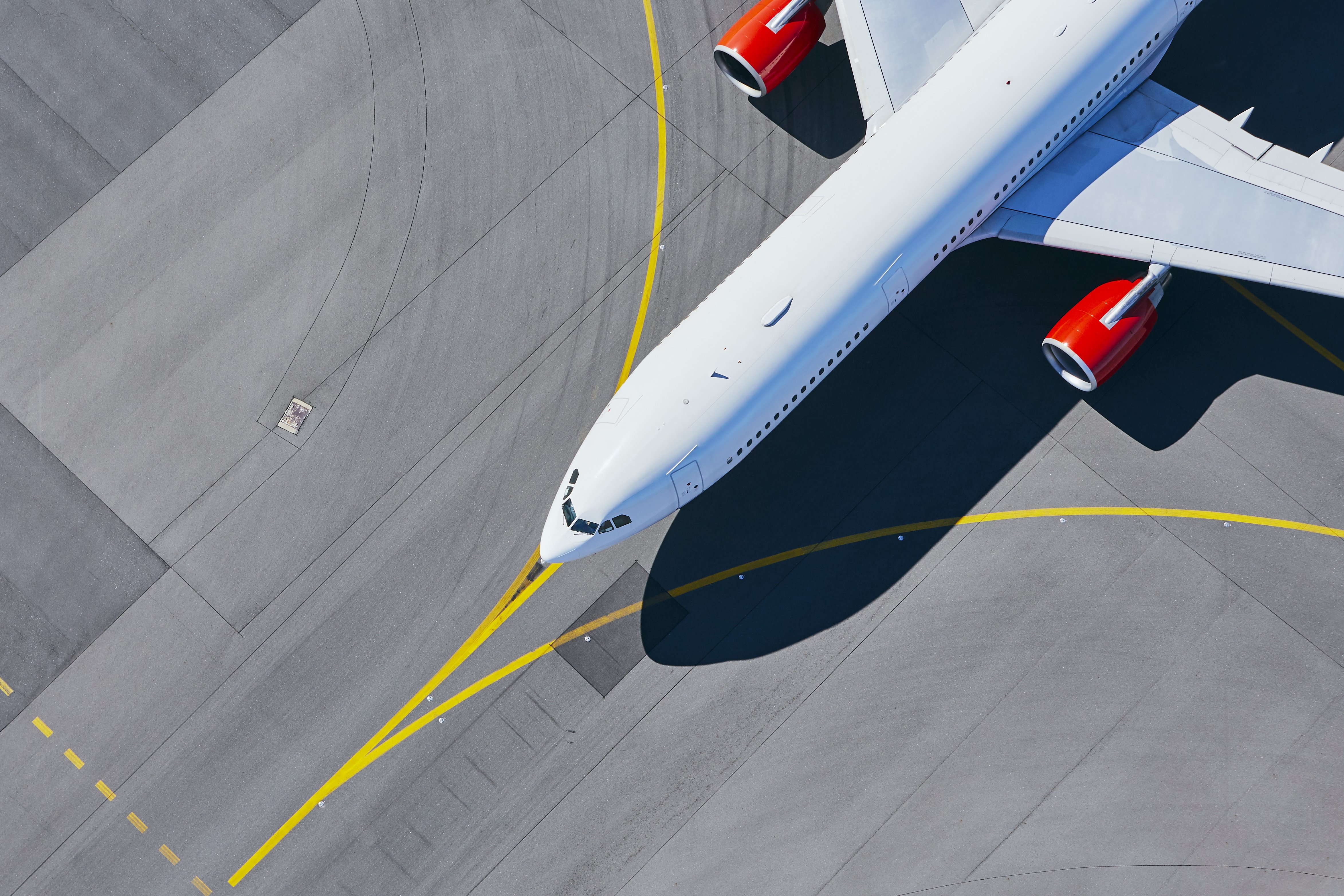