Biggest ever Air Display at the Bahrain International Airshow

Reaffirming the Kingdom of Bahrain’s position as a key strategic location in the Gulf, the aircraft on display at the upcoming  Bahrain International Airshow being held November 14-16 looks set to be one of the best in the Middle East featuring three fast-jet aerobatic teams.

The Russian Knights will be joined by the UAE’s Al Fursan display team, and – making their debut at the show – Italy’s Frecce Tricolori, in a truly international spectacle of flying expertise.

In total over 110 aircraft are expected to be brought by the show’s participants. Military jets are a dominant feature with highlights including F-16, Typhoon and the Mirage. Commercial aircraft set to fly include the Boeing B787-900 and the Airbus A320 neo which are being flown by the national carrier, Gulf Air.  Gulfstream, Embraer and Bell are also showcasing aircraft on static display.

A highlight is set to be the Boeing 737-700, created by US MRO company Pemco World Air Services,  and is the world’s first passenger-freighter combination being demonstrated by  Bahrain’s Texel Air.

His Excellency Engineer Kamal bin Ahmed Mohammed, Bahrain Minister of Transportation and Telecommunication said: “We are very pleased that the Bahrain International Airshow has attracted some of the world’s most impressive aircraft, signifying the importance of the show to the aviation community. With top- level executives heading delegations from countries in the region, the show is an excellent platform for buyers and sellers to come together and see the very latest that is being offered in the aviation and aerospace sector“.

“From the roar of fast jets through to the thrill of aerobatic flying, and rotorcraft of all size; Bahrain is a rare opportunity to witness a display of unparalleled variety.” 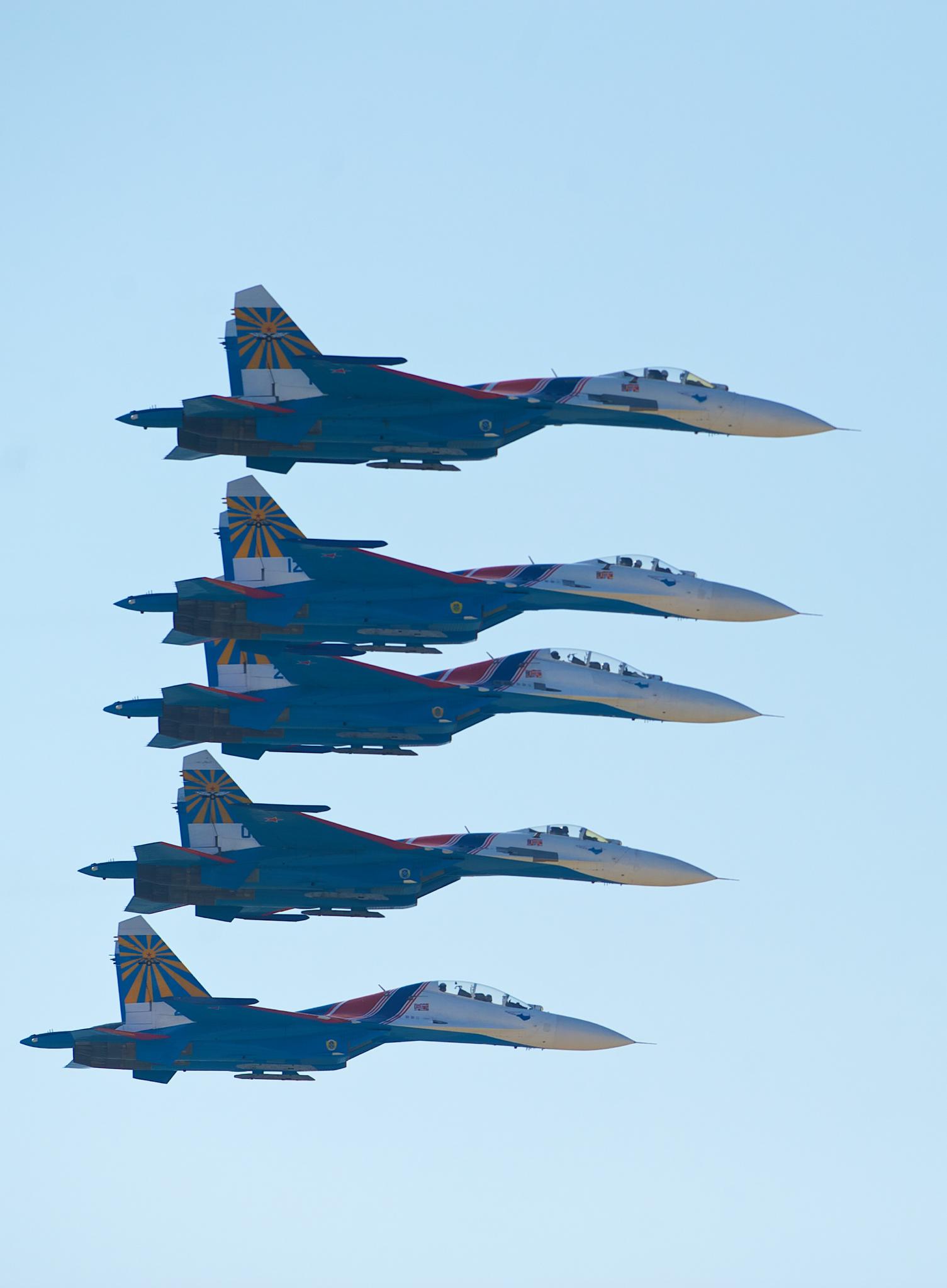 Loading comments for Biggest ever Air Display at the Bahrain International Airshow...