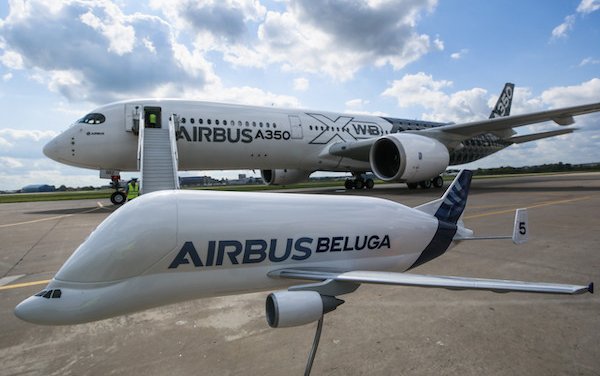 The XIV International Aviation and Space Salon MAKS-2019 was opened by the Russian President Vladimir Putin. He greeted the organizers, participants and guests of the Salon, toured the expositions of leading companies and observed the demonstration flights. Within the framework of the event, Mr. Putin held talks with his Turkish counterpart Recep Tayyip Erdogan.

The President of Russia commended the status of the exhibition: "We are interested in MAKS strengthening its position as an influential platform for business communication, exchange of ideas and conclusion of mutually beneficial contracts", - he noted. V. Putin also stated that the Airshow attracts great interest of aviation specialists and amateurs. "For the 14th time already, it brings together all those who are not indifferent to the history, present and future of flight equipment, and, as always, harmoniously combines bright scientific and practical content with a colorful show", - said Vladimir Putin.

At the end of the opening ceremony, the exposition was toured. The heads of state toured the latest models of civil and military aircraft, paying special attention to the Su-57 fighter of the fifth generation and the Su-35 fighter of the generation 4++. We talked about cooperation on the Su-35 and even about possible work on the new Su-57 aircraft," Putin said at a press conference on the results of the talks. - "We have many opportunities, we have demonstrated new weapon systems and new systems of electronic warfare". "In my opinion, our Turkish partners are interested in a lot of things, not only from the point of view of acquisition, but also from the point of view of joint production," he added. Issues of cooperation in the military-technical and civil spheres were also discussed. 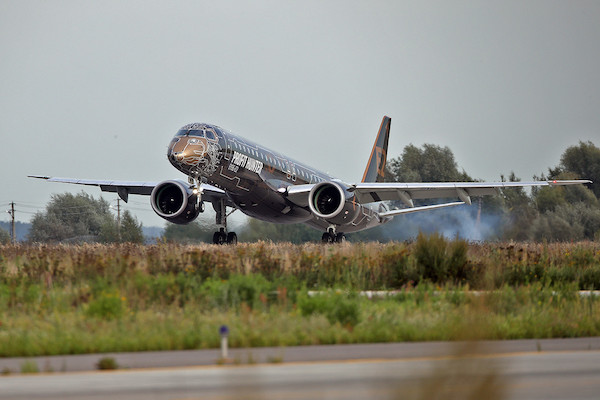 Despite the fact that MAKS participants planned to sign the majority of agreements on the second day of the exhibition, on August 27 business activity was at a high level.

Russian Helicopters Holding Company, Promsvyazbank and Converse Avia Aviation Company signed a cooperation agreement in the field of delivery of new Russian-made helicopters in the presence of Deputy Prime Minister of the Russian Federation Yuri Borisov. The parties to the partnership expect to develop and implement programs related to the transfer of new domestic helicopters for operating lease. It is planned to create a set of standard documents on helicopter rental and supply, after-sales service, training of flight and technical personnel, organization of technical control over the acceptance of helicopters from the operator when they are returned from the lease.

On Tuesday, the strategic agreement between Khrunichev State Research and Production Space Centre and Boeing on further cooperation was signed. The parties reached preliminary agreements to extend the contract for the maintenance of the Zarya functional cargo unit of the International Space Station. In accordance with the terms of the agreement, in the period from 2021 to 2024 Khrunichev State Research and Production Space Centre will supply equipment to be replaced in orbit to ensure operation of the Zarya block. The Khrunichev Centre will also carry out work to upgrade the design of the module in order to enhance its technical capabilities.

The cooperation of Roskosmos Corporation with the Scientific and Educational Center of Samara Region was the subject of the agreement signed on Tuesday. The document envisages that the region's universities will attract leading specialists of the corporation as lecturers. Joint scientific conferences with Roskosmos will be held in Samara.

On the first day of work, meetings were held through the MatchMaking system. According to the questionnaires of the participants, the business potential of the negotiations, equal to the sum of the cost of the discussed transactions and cooperation agreements, amounted to 680 million rubles on the first day.

The MAKS-2019 business program, which consists of more than 80 events, was launched on the 26th of August at external venues. More than 700 delegates and participants of the Third Eurasian Aerospace Congress gathered at the capital's Ritz-Carlton Hotel. The All-Russian Scientific and Technical Conference "New Generation Materials and Technologies for Advanced Aerospace Equipment" was held on the site of FSUE VIAM for the fourth time.

On Tuesday, the Congress Centre pavilion opened its doors to the MAKS participants, providing conference halls and meeting rooms equipped with everything necessary for productive work. The first event was the panel discussion "Aviation Clusters of Russia and Europe", which was attended by heads of a number of Russian regions: the Republic of Tatarstan, Perm Krai, Samara and Ulyanovsk Oblasts. Representatives of European and Chinese aerospace clusters also made speeches.

As part of the business program, a joint meeting of the Commission for the Development of the Air Navigation System of the Russian Engineering Union and the Committee for Scientific and Technological Development and Applied Science of the "League for Assistance to Defense Enterprises" association took place. Among the topics discussed were the development of the air navigation system and the role of applied science in solving scientific and technical problems. Another event was held in a new format for MAKS: "Dialogue with the Designer", in which Givi Dzhanzhgava, General Designer of JSC "Ramenskoye Instrument-Making Design Bureau", and Viktor Solomentsev, Deputy Chairman of the Commission for Development of the Aeronautical System, Deputy General Director for Research and Development of AZIMUT JSC, took part.

Two events were held on the topic of unmanned aerial vehicles. In particular, the problem of the use of drones in search and rescue of people in the forest was discussed by the participants of the round table organized by Sistema Charity Fund and Aeromax LLC. The Aeronet Center held a seminar on technologies and systemically important projects of the Aeronet road map.

The events of the Future Hub section have started. On the first day of MAKS' work, the conference "Scientific and Production Cooperation of Machine-Building and Industrial Complex Enterprises, Scientific and Educational Organizations in the Implementation of Innovative Programs, Projects and Technologies in the Context of Production Diversification", as well as open lectures and presentations were held. 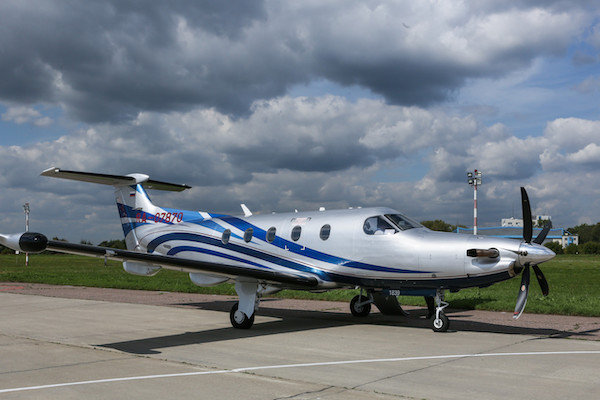 On Tuesday, the 27th of August, a half-hour demonstration program was presented, which was attended by the novelties of the domestic aircraft industry. It was opened by the formation of the Russian Helicopters Holding Company's products. Sukhoi Design Bureau prepared a program with the participation of four Su-57s, as well as Su-34s and Su-35s. The Russian aircraft building corporation MiG held a solo demonstration of the MiG-35 fighter jet. The Yak-152 training aircraft also performed. The MS-21-300 and Superjet 100 passenger planes demonstrated their colorful pilotage.

The most ambitious flight program is planned for public days from Friday to Sunday.

Loading comments for MAKS-2019 - The results of the first day of the air show ...