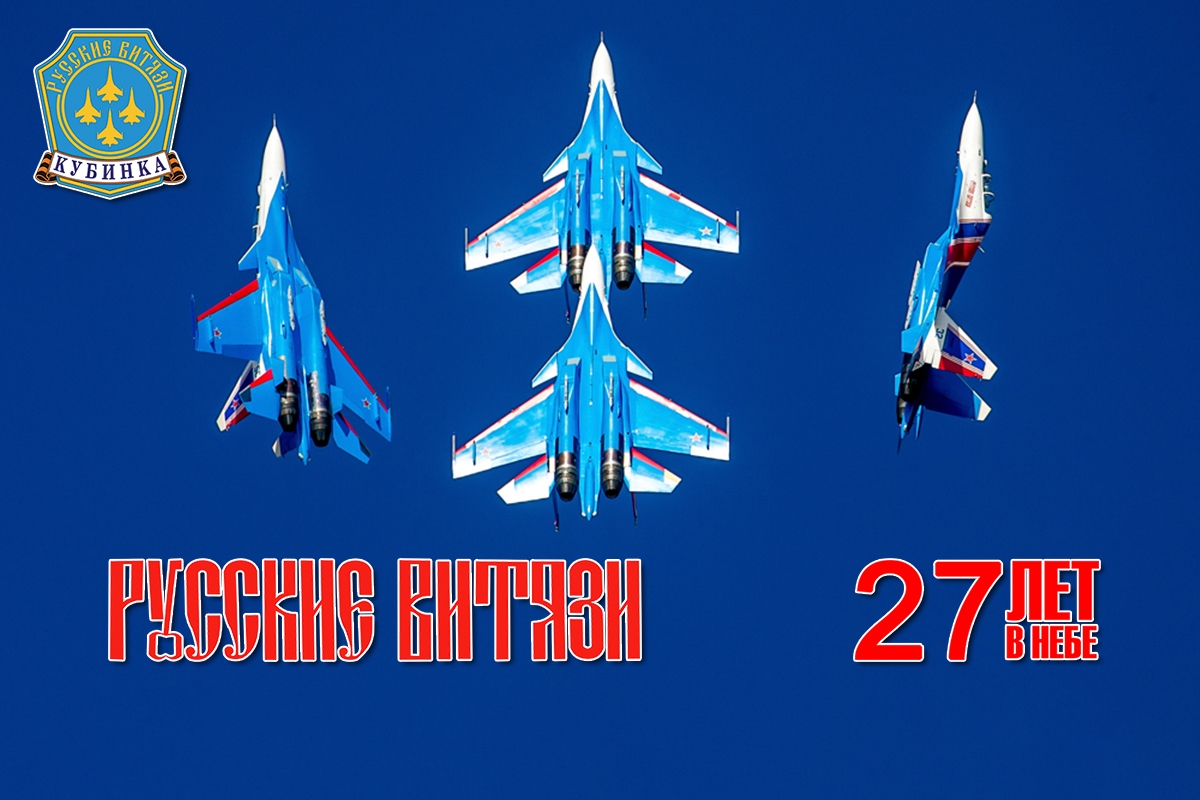 Since their creation on April 5, 1991, the Russian Knights (Russkiye Vityazi) aerobatic team of the Russian Air Force have swept spectators and aviation specialists off their feet with their amazing stunts.

The Russian Knights was created as an aerobatic team of six Sukhoi Su-27s and it is the only aerobatic team in the world that performs stunts on heavy fighters.

Together with the Strizhi (Swifts) aerobatic team, they are often invited to the largest air shows and festivals across the globe.

Russian Knights are based in the Moscow region of Kubinka. For 25 years the air group flew on single-seat Su-27 fighters and two-seat Su-27UB fighters. 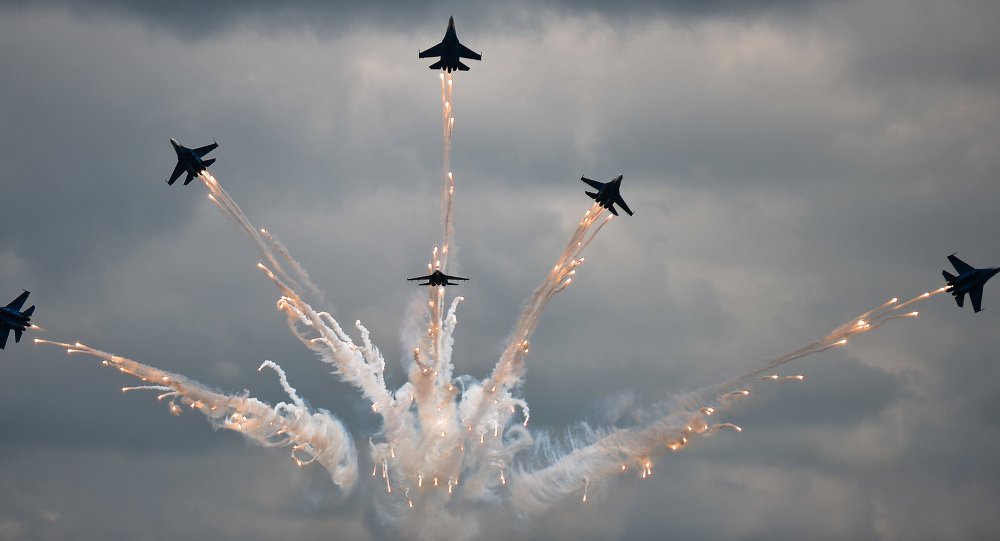 Gulfstream to Expand in Dallas-Fort Worth Area

Gulfstream Aerospace will expand its operations in the Dallas-Fort Worth metropolitan area with the construction of a service center at Fort Worth Alliance Airport. The facility, which will complement...

Embraer Executive Jets delivered 51 Phenom 300 and Phenom 300E light jets in 2019, making it the most delivered light jet of the year. This is the eighth consecutive year that the Phenom 300 achieves...

SWISS took the delivery of their first Airbus A320neo, powered by Pratt & Whitney GTF™ engines. Pratt & Whitney will also provide SWISS with engine maintenance through an...