Day one of Dubai Airshow - The world’s first electric race plane has been unveiled, showcasing custom modified technology built by one of the racing teams set to take part in the inaugural Air Race E event next year. Air Race E, a pioneering electric air racing series headed by international air racing promoter Jeff Zaltman, made history when it revealed the plane on display at the airshow, in association with the series’ Official Founding Partner, Airbus. 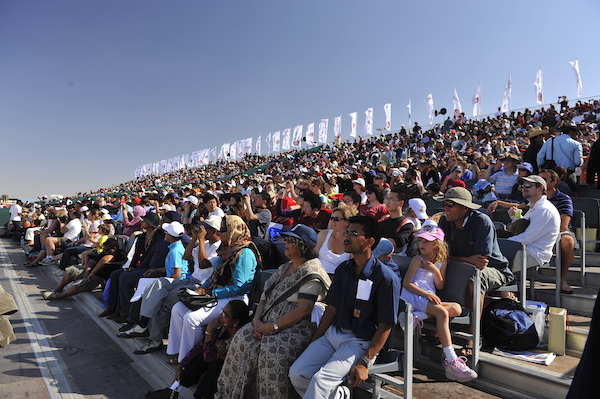 Speaking at the unveiling, Air Race E CEO and Founder Jeff Zaltman said, “This is a pivotal moment not only for Air Race E, but for the aviation industry as a whole. Our aim by establishing an electric racing series is to develop a unifying platform for the development of cleaner, faster and more technologically advanced electric aircraft. The racing series will provide a testbed for innovation and accelerate the journey towards electric commercial travel. We’ve now shown it is possible and are on track to again create history when planes like the one on display at the Dubai Airshow take to the skies for the race next year.”

The E-Racer Model is the first ever example of an electric race plane, built by Team Condor in their Yorkshire-based workshop in the North of England using a highly-modified Cassutt aircraft with a rich history in formula air racing dating back to 1979.

The custom Cassutt racer named White Lightning was once a regular on the formula one racing circuit in Europe throughout the 80’s and 90’s, with owner and pilot Andrew Chadwick earning a number of podium finishes to add to White Lightning’s racing pedigree. Chadwick has since donated the aircraft to Team Condor to compete in the upcoming Air Race E series.

The customised electric motor will enable the plane to race at speeds of around 300MPH. During the races, the  combined max continuous power will be set at 150kW, according to the electric formula. Over 100kg worth of lithium batteries installed under the fuselage of the plane will provide power for five minutes of high intensity racing and around 10 minutes of reserve flying at reduced power.

As Official Founding Partner, Airbus providing teams, including Team Condor, with industry insight and research as they build and modify their racing aircraft. 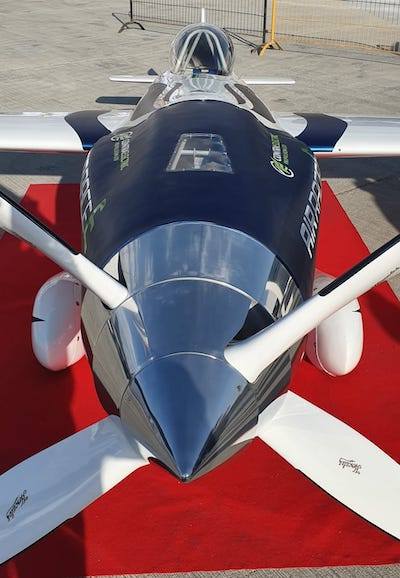 The E-Racer model on display at the Dubai Airshow, nicknamed White Lightning, is one of two electric race planes nearest to completion, the other is being built at the University of Nottingham’s Aerospace Technology Centre in the UK as part of its £13M Propulsion Futures Beacons of Excellence research programme. Project lead Richard Glassock, a University of Nottingham engineering fellow, has also been instrumental in the development of White Lightning and expects to have his model in the air by early next year.

Air Race E will be a series of head-to-head international air races, showcasing the skills, expertise and ingenuity of the best pilots and engineers from around the world. Unlike similar racing events which operate on a time trial basis, Air Race E events will see eight planes fly simultaneously around a tight 5km circuit at just 10m above the ground and at speeds of up to 450kph – faster than any land-based motorsport.

A tender for the first host city is underway, with the successful bid to be announced in due course. Air Race E remains open for parties to register their interest in entering or sponsoring a team or hosting a future race. 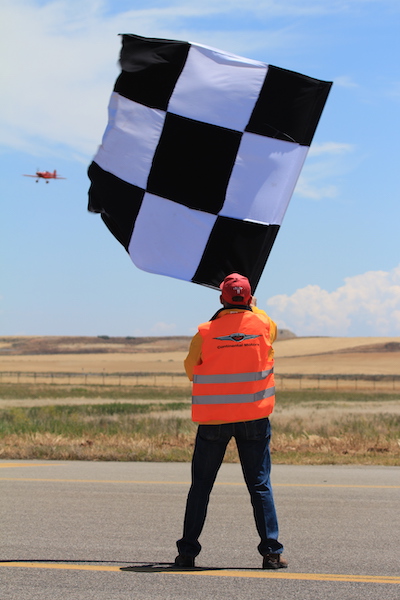 Reason to celebrate - the opening Volotea Naples base

Post Covid in business aviation, what is going on and how companies are thinking and acting outside the box? Here is a fresh example - Jetcraft has set up a kiosk at Nice Airport this summer...