Leonardo's Board of Directors approved the results at 30 September 2019.

Alessandro Profumo, Leonardo CEO stated “The first nine months of 2019 are another important step forward on our journey: we are delivering consistently across our main businesses. We are reconfirming 2019 Guidance. We are fully focused on executing our Industrial Plan aimed at value creation for all our stakeholders. We have been achieving this through successfully driving commercial momentum and top line growth, improving profitability, investing and building for a sustainable future, all with a disciplined financial strategy”.

In the first 9 months of 2019, the Group continued its progress and growth trend for its Key Performance Indicators. Results were in line or ahead of the set targets. All main businesses delivered higher results and were able to offset the lower contribution from certain strategic JVs. RoS for the Group was substantially in line with the comparative period.
The Net Result before extraordinary transactions benefited from a reduction in the amortisation of assets related to Purchase Price Allocation, in addition to the transaction with Hitachi classified within the result related to discontinued operations.
In the first 9 months 2018, New Orders and Free Operating Cash Flow had benefitted from the NH90 Qatar contract and the cash-in from related advanced payments. 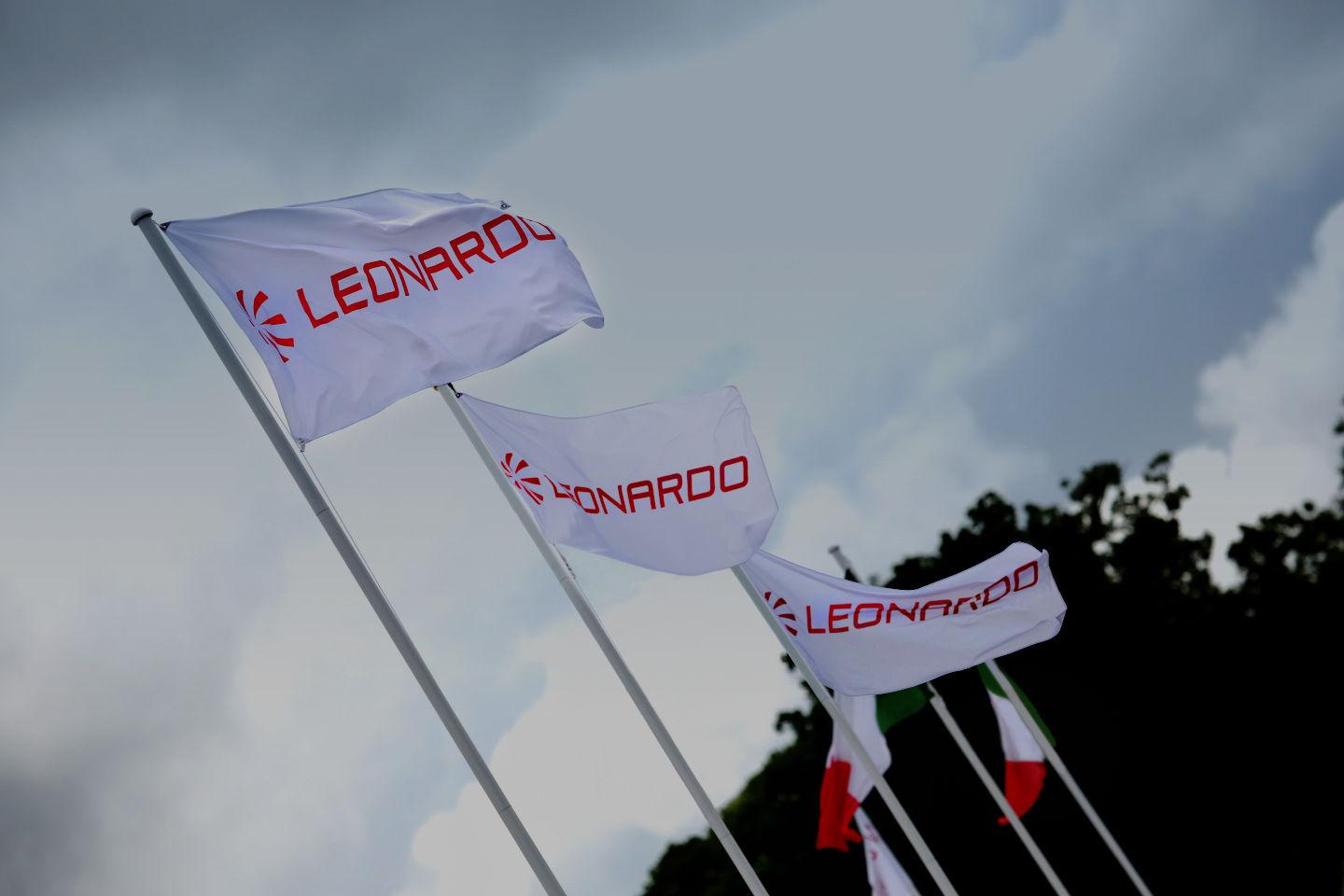 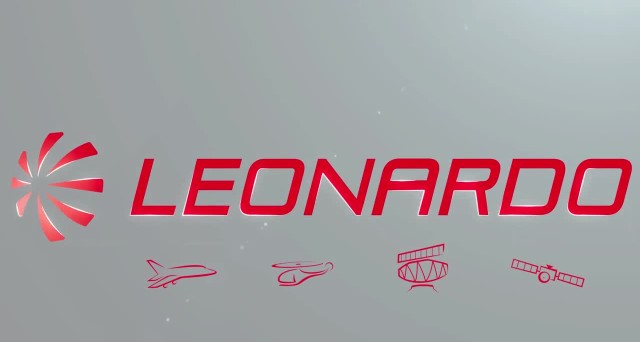 Outlook
In consideration of the results achieved in the first nine months of 2019 and of the expectations for the following months, we confirm the Guidance for the full year that was made at the time of the preparation of the financial statements at 31 December 2018.