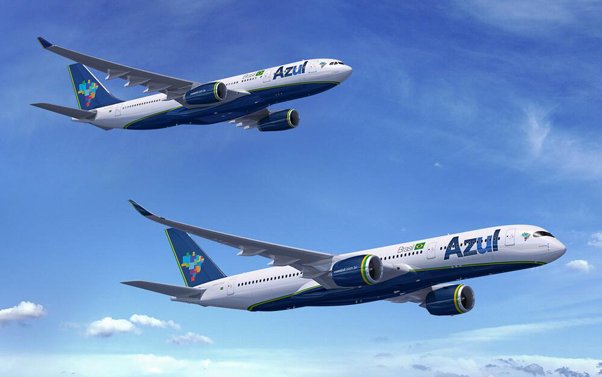 Azul announces today that it has signed a non-binding agreement with Avianca Brasil to acquire certain assets of Avianca Brasil for the indicative purchase price of up to US$ 105 million. As provided by the Brazilian Bankruptcy and Judicial Reorganization Law, the assets will be transferred to a new entity free and clear of all debts and liabilities ("NewCo"). The proposed NewCo solely includes certain assets selected by Azul including Avianca Brasil's operating certificate, 70 pair of slots and approximately 30 Airbus A320 aircraft.

The offer is non-binding and remains subject to a number of conditions precedent, including due diligence, regulatory and creditors approvals, and the conclusion of Avianca Brazil's judicial reorganization. Azul estimates that the process could take up to three months to be concluded.

Azul will keep the market informed of any relevant developments.

Azul is the largest airline in Brazil by number of cities served, offers 821 daily flights to 110 destinations. With an operating fleet of 123 aircraft and more than 11,000 crewmembers, the Company has a network of 220 non-stop routes as of December 31, 2018. In 2018, Azul was awarded best airline in Latin America by TripAdvisor Travelers' Choice and by Kayak's Flight Hacker Guide, and also best regional carrier in South America for the eighth consecutive time by Skytrax. Azul also ranked as most on-time airline in Brazil in 2018 according to FlightStats. 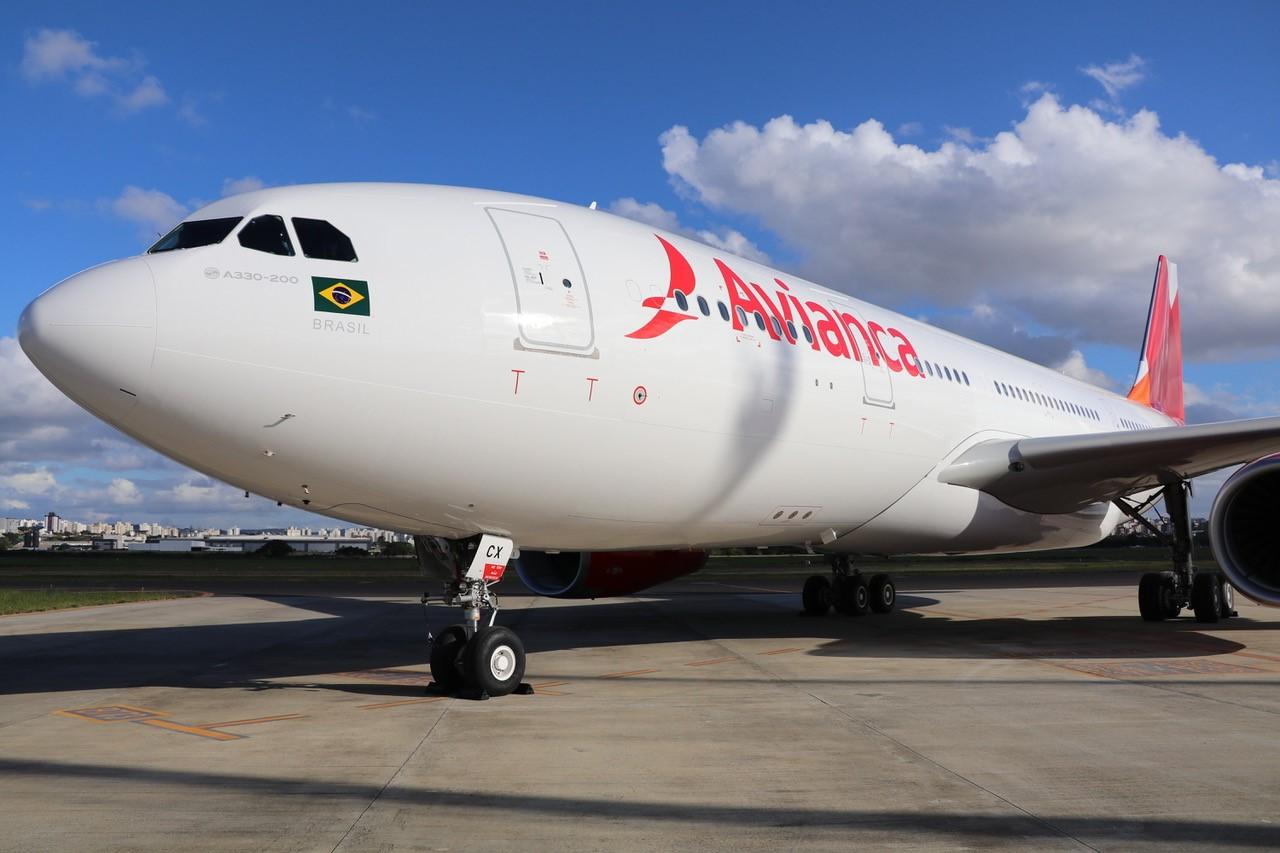