Deutsche Lufthansa AG has been informed by the Economic Stabilization Fund (WSF) of the Federal Republic of Germany that the WSF has approved the stabilization package for the company. The Executive Board also supports the package.

The package provides for stabilization measures and loans of up to EUR 9 billion.

Furthermore, the WSF will subscribe to shares by way of a capital increase in order to build up a 20% stake in the share capital of Deutsche Lufthansa AG. The subscription price will be 2.56 Euro per share, so that the cash contribution will amount to about 300 million Euro. The WSF may also increase its stake to 25% plus one share in the event of a takeover of the company.

In addition, in the event of non-payment of remuneration by the Company, a further portion of the silent participation is to be convertible into a further shareholding of 5% of the share capital at the earliest from 2024 and 2026 respectively. The second conversion option, however, only applies to the extent that the WSF has not previously increased its shareholding in connection with the above-mentioned takeover case. Conversion should also be possible for dilution protection. Subject to the full repayment of the silent participations by the company and a minimum sale price of EUR 2.56 per share plus an annual interest of 12%, the WSF undertakes, however, to sell its shareholding in full at the market price by 31 December 2023.

Finally, the stabilization measures are supplemented by a syndicated credit facility of up to EUR 3 billion with the participation of KfW and private banks with a term of three years. This facility is still subject to the approval of relevant bodies.

The expected conditions relate in particular to the waiver of future dividend payments and restrictions on management remuneration. In addition, two seats on the Supervisory Board are to be filled in agreement with the German government, one of which is to become a member of the Audit Committee. Except in the event of a takeover, the WSF undertakes not to exercise its voting rights at the Annual General Meeting in connection with the usual resolutions of ordinary Annual General Meetings.

Finally, the stabilization package is subject to the approval of the European Commission and any competition-related conditions. 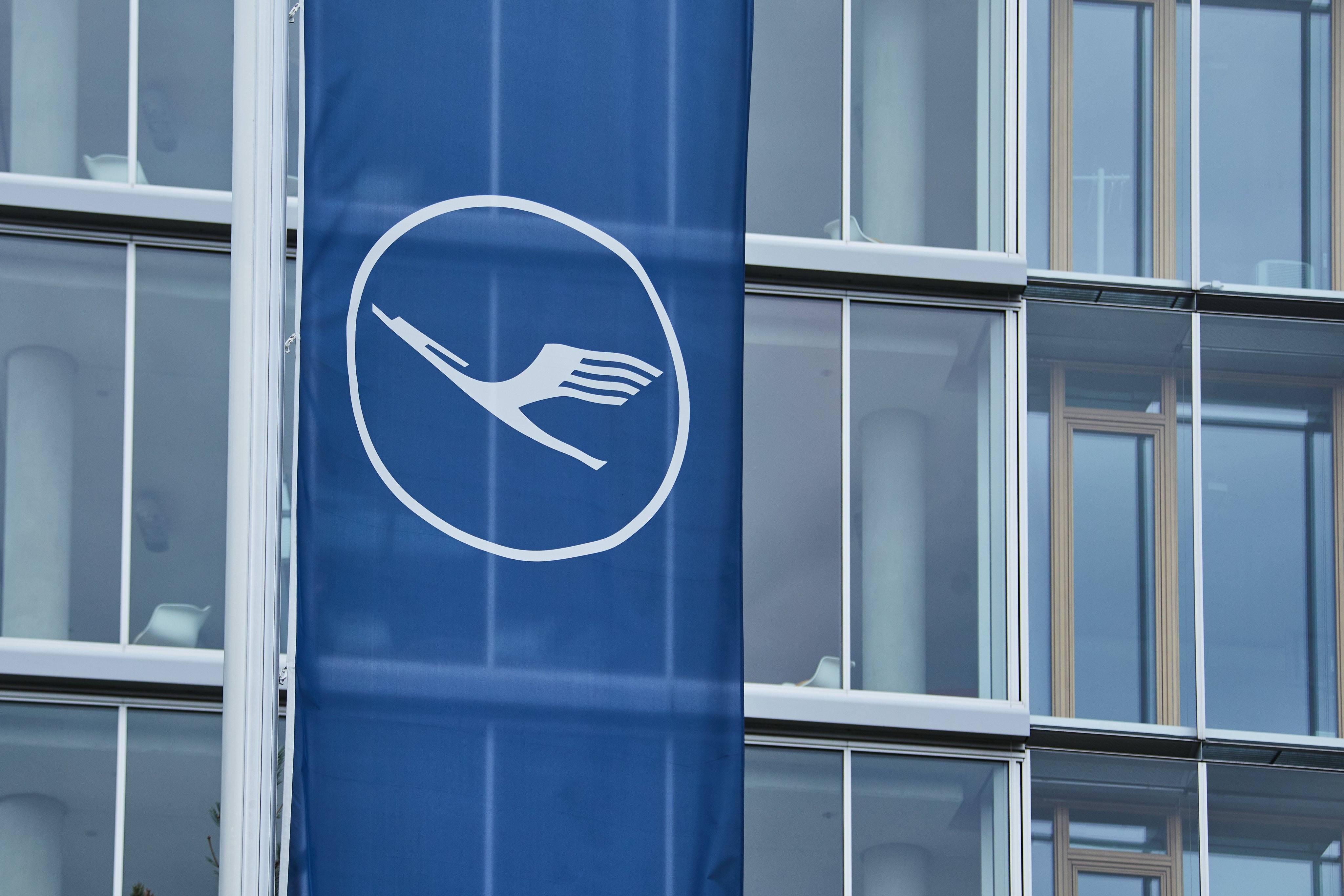 Pilatus is further strengthening the Board of Directors