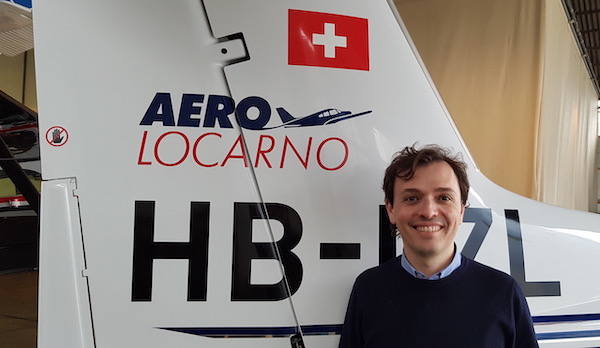 “With its aluminum structure, the Sonaca 200 is a robust and easy-to-repair trainer aircraft. Stable and agile, the aircraft proved to be easy to fly even in turbulent conditions. The Sonaca 200 is a spacious and comfortable aircraft with optimal visibility on board. We have found our new aircraft for basic training!”.

Aero Locarno is Sonaca Aircraft’s first Swiss customer. “We are convinced that the Sonaca 200 has its rightful place in Switzerland" said Pierre Van Wetter, Chief Commercial Officer of Sonaca Aircraft “The engine and high rates of climb are particularly well suited to mountain flying, regardless of the aircraft's payload.” 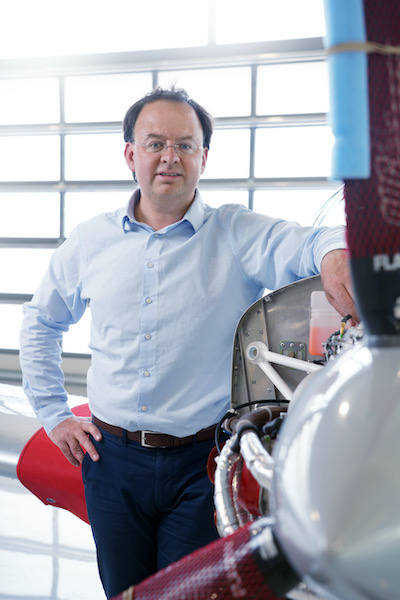 Loading comments for Aero Locarno signed an agreement for the purchase of 5 Sonaca 200 aircraft...