We are pleased to extend our longstanding partnership with LATAM Airlines Group until the end of 2030 and we thank them for their continued trust in CAE to provide pilot and cabin crew training at CAE centres located throughout South America,” said Nick Leontidis, CAE’s Group President, Civil Aviation Training Solutions. “To meet the needs of our airline partners in the region, we have increased our training capacity by 40% over the past two years, and we now operate more than 25 full-flight simulators at CAE training centres in four South American countries.”

“CAE has been a valued partner over the past 18 years, providing initial and recurrent training for our pilots and cabin crew,” said Dario Pavez, Senior Director of Operations, LATAM Airlines Group. “With this extended agreement, our crew members will continue to benefit from world-class training.”

CAE trains more than 4,000 pilots and 9,000 cabin crew members per year for LATAM Airlines Group at CAE’s training centres located in the region. 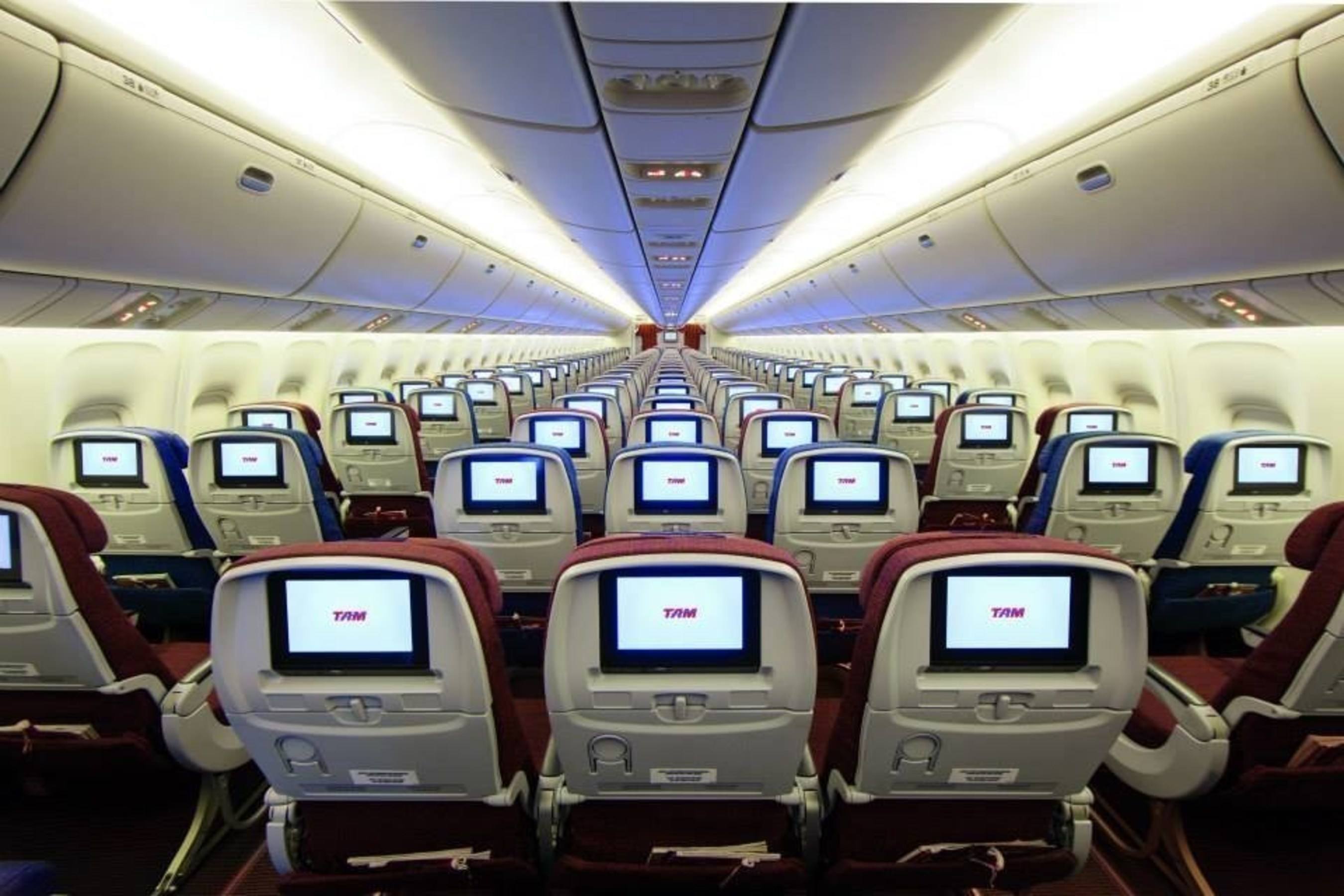 San Francisco International Airport (SFO) and United Airlines have become the first in the United States to trial a low-touch, biometric-enabled airport experience from check-in to boarding for domest...