CAE announced that it has become carbon neutral as of September 28, 2020, proudly becoming the first Canadian aerospace company to reach this goal. The company has achieved carbon neutrality by continuing to reduce its own emissions and by making investments in projects that offset its remaining annual carbon emissions. "This is a bold achievement and we hope that CAE’s commitment in the fight against climate change will inspire other companies to take tangible actions today,” said Marc Parent, President and Chief Executive Officer at CAE. “We wanted to honor our pre-pandemic commitment and up our contribution now – a testament to CAE’s environmental leadership and engagement towards future generations. We are also working with the industry towards the development of electric aircraft and undertaking other measures to reduce our overall emissions.”

From the outset, CAE contributes to preventing hundreds of thousands of tons of CO2 from being emitted each year by training pilots in simulators. Carbon offsetting and renewable energy certificates are additional interim measures that CAE takes while new technologies and solutions are being developed to reduce emissions. CAE will also continue to undertake other measures to reduce its overall emissions, for example, continually investing to make its full-flight simulators more energy efficient, therefore allowing its customers worldwide to reduce their own footprint. 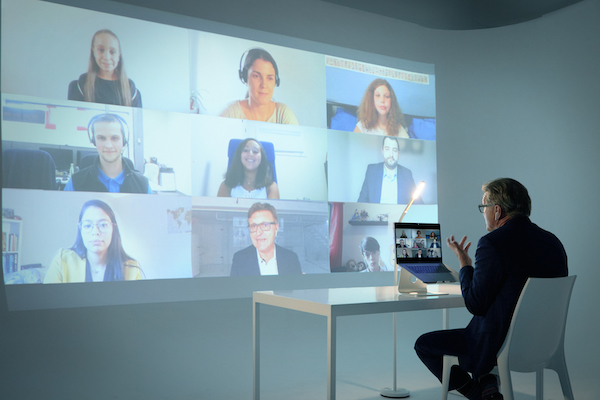 CAE offsets its carbon emissions by both investing in renewable energy certificates in the countries where it operates and by funding greenhouse gas reduction projects, including wind energy projects in India and forest preservation in Canada. These investments lead to carbon emission reductions equivalent to emissions from the fuel used for live training flights in its academies, energy consumption in its locations worldwide and from the air business travel of all its employees.

"I am pleased to see Canadian companies demonstrating their leadership in the fight against climate change by working towards the green recovery of our aerospace industry," said Navdeep Bains, Minister of Innovation, Science and Industry of Canada. "I would like to congratulate CAE for taking up this challenge. It is inspiring for both Canadian industry and future generations".

– Navdeep Bains, Minister of Innovation, Science and Industry of Canada

"I salute this important contribution from CAE to the development of the aerospace industry of tomorrow,” said Pierre Fitzgibbon, Quebec Minister of Economy and Innovation. “This is a step in the right direction to ensure a green economic recovery in Quebec. This achievement demonstrates the real dynamism of our aerospace industry while confirming that Quebec remains a good place to make major investments in the environment and in innovation projects". 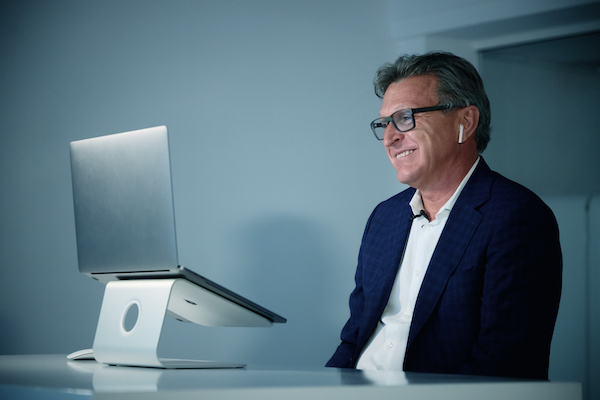