The United States is facing increasing power outages, surges, and spikes problem, which costs around $150 billion annually. There is an effort to make the power grid more reliable, but the numbers reveal that the problem keeps rising. Over 3,800 outages were reported in 2016 alone, which marked a 9% upsurge in comparison to the previous year. Smart data-driven solutions can help to save up to 50% of costs and make power line maintenance more efficient.

Recently, Laserpas, a helicopter and drone operator, specializing solely in the field of power grid inspection, has conducted a large-scale project in Romania (Europe), where company experts examined over 187 miles of power lines. The inspection detected over 1200 dangerous buildings, 1325 trees which pose severe danger to nearby power lines, 152 bodies of water underlying power lines, almost 2000 towers (out of 5175) covered in rust and as many as 280 broken insulators. But most importantly, the inspection has revealed that despite the common misconception, the oldest power lines are not necessarily the ones suffering from the greatest damage and thus posing the biggest threat to power line safety.

“Our findings have once and for all dismantled the myth that the oldest lines are the ones that could potentially cause the most trouble to utility companies. In fact, the results show that the so called time-based inspection approach is practically useless when it comes to responsible power line maintenance,” says Mantas Vaskela, CEO of Laserpas.

It is commonly believed that distribution towers and poles can be utilized for 25-30 years before showing the first signs of corrosion. Laserpas inspection showed a different picture. Half mile of a distribution line, which was built in 1955, had approximately 1 broken insulator and 5 towers affected by corrosion. The same span of a line built in 1985 also had one broken insulator, but more corrosion problems – 8 towers had rust. The findings lead to believe that the age of a distribution tower does not directly correlate either with the number of broken insulators, or corrosion. “This comes to show that data-driven inspection schedule as opposed to time-based maintenance approach is the cost-saving recipe that should be followed by all utility companies seeking to optimize their costs. There are various factors which are way more important than the age of a particular power line. These include tower configurations, asset condition, etc.,” explains M. Vaskela.

The highly advanced technologies such as scanning with nadir and oblique cameras are used in order to implement aerial surveillance as part of a three-stage process to collect, process and report the data. Systematic inspections of power assets help to prevent failures, accidents and interruptions. Laserpas is an innovative company which offers solutions for data driven decision making at 20-50% lesser costs than time consuming and labor intensive typical on-ground inspections. 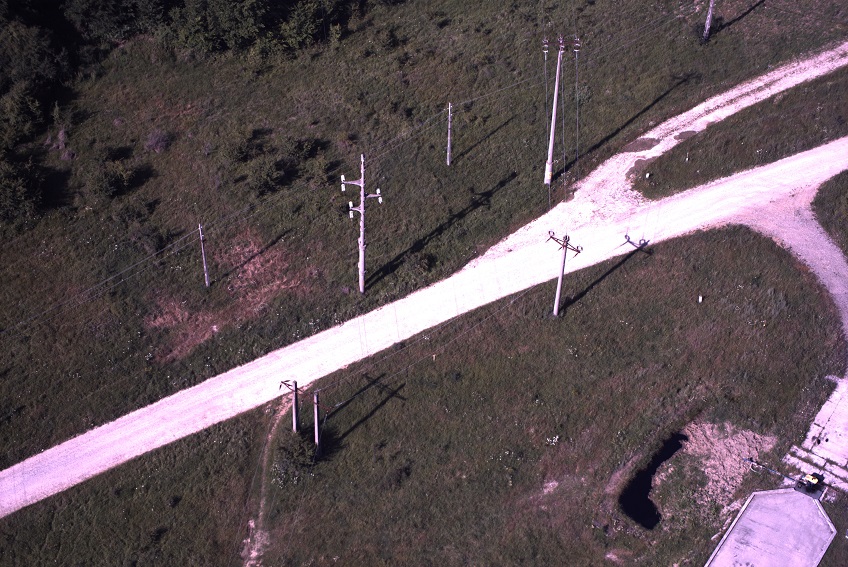 To ensure that everyone travelling with Norwegian Air has a smooth, comfortable flight that departs on time, the company has implemented a new hand baggage policy. Bookings made before January 23...

First group of engineers graduated to create the CR929 aircraft

The first group of engineers, who will be engaged in the creation of a promising Russian-Chinese CR929 aircraft at the enterprises of Rostec and its partners in the People's Republic of China, gra...

In January PD-14 aircraft engines were delivered from UEC-Perm Engines to Irkutsk Aviation Plant (IAZ). They will be installed on Russian MC-21-300 airliner the flight tests of which will start in the...

SITAONAIR welcomes the versatile and innovative team from GTD Air Services, who have a proven record for successfully developing state-of-the-art weather and mobile applications for airline profession...