EPCOR will be the global and sole Honeywell licensed repair shop for the 331-350 Series APUs, providing inspection, repair, overhaul and upgrades. These APUs are installed on the Airbus 330 and Airbus 340 fleets. The company will serve customers worldwide from its state-of-the-art facility in Amsterdam.

Honeywell’s appointment of EPCOR is an expansion of an existing relationship. The company is one of Honeywell’s oldest channel partners and has been its main APU partner in Europe, Middle East, Africa and India region, having repair capabilities for Honeywell’s 331 and 131 Series APUs. This partnership will further strengthen the relationship between the Air France KLM Group subsidiary and Honeywell.

Honeywell is the largest producer of gas turbine APUs found on many leading aircraft, with more than 100,000 APUs produced and more than 36,000 in service today. Honeywell has a large APU installed base powering more than 150 regional, executive, commercial and military applications, including both fixed wing and rotary wing. The 331 Series APUs provide high levels of reliability with economical maintenance and have the highest power-to-weight ratio in their class. The 331 APU Series can be found on many wide-body Boeing and Airbus aircraft. 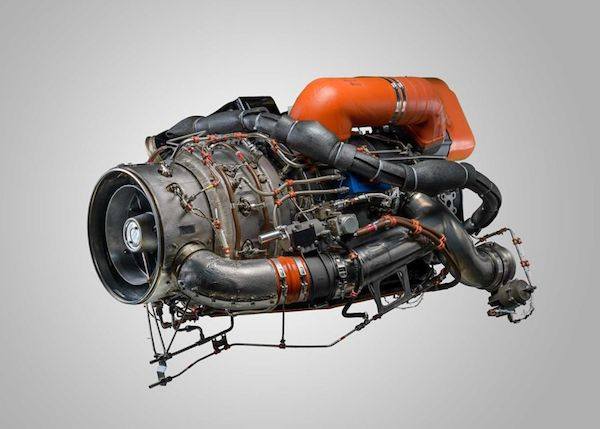