“Brazil has a rapidly growing installed engine base. To best serve our customers here, we've been working since 2017 to give them even more options for service in-country,” said Satheeshkumar Kumarasingam, vice president, customer service, Pratt & Whitney. “This new facility in Belo Horizonte will be our flagship facility in the region and the considerable demand is directly attributed to both the existing four facilities and the great local talent supporting the fleet.”

Pratt & Whitney has operated in Brazil for more than 75 years and remains the country’s leading supplier of general aviation engines. The company powers a large number of Brazil’s aircraft for government, commercial and business use, including 1,300 aircraft powered by PT6A and PW200 engines. By working with IAS and local DMFs, Pratt & Whitney can meet the evolving needs of its customers, providing them with more personalized, timely and cost-effective engine services, for Brazil and other South American operators.

“Working closely with the team at Pratt & Whitney, we were able to quickly bring the new Belo Horizonte facility into operation,” said Ronaldo Aldrin, chief executive officer at IAS. “That success bodes very well for our joint ability to deliver a level of service that exceeds our customers’ expectations and differentiates us in the marketplace.” 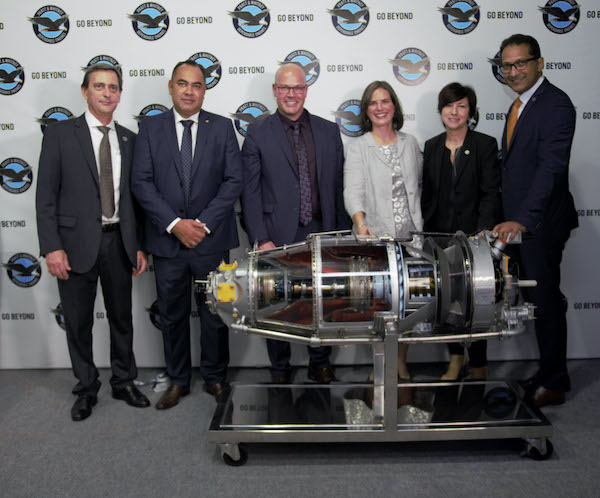