The big day had finally arrived, and Mohamed Al Dosari spent the morning in eager anticipation of the moment he would make history. As soon as he strapped himself into the Cirrus, his trained mind took over. He finished the pre-flight checks, taxied, accelerated and took off into the clear blue skies, marking a huge milestone for regional aviation.

This was Mohamed’s first solo flight – a defining and unforgettable moment in his career. And importantly, it marked the start of solo flights by cadets at the world-class Emirates Flight Training Academy (EFTA).

Mohamed, a UAE national, flew one of the academy’s 22 single-engine piston Cirrus SR22 G6 aircraft. He said: “My first solo flight was exhilarating and will remain etched in my memory forever – it was a dream come true! I overcame any initial nervousness with the full knowledge that I completely understood the aircraft, thanks to EFTA’s extensive on-ground training using advanced technology. My preparation was both in-depth and hands-on. We had focused on emergency procedures, high safety standards and pre-flight checks, so on the day, I felt absolutely confident handling the aircraft. A big thank you to all my instructors – their experience and expertise has been invaluable.” 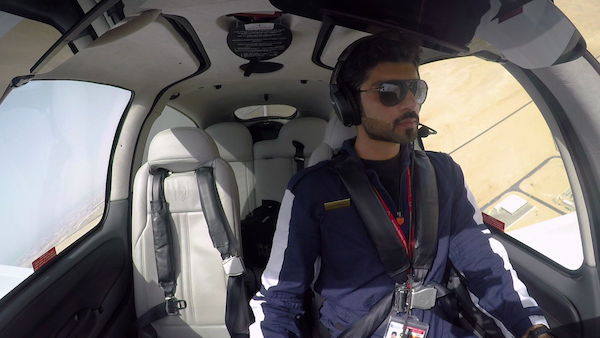 Cadets at EFTA benefit from the latest flight training techniques, cutting-edge technology and a unique, progressive curriculum, which help develop them into truly world-class pilots. They initially receive training on the Cirrus SR22 G6 single-engine piston aircraft and then progress to the Very Light Jet aircraft Embraer Phenom 100EV, giving them a head start on multi-engine commercial airline operations.

Captain Abdulla Al Hammadi, Vice President Emirates Flight Training Academy said: “Congratulations to Mohamed on his first-ever solo flight! It was a remarkable moment for everyone involved – both our hard working cadets and our inspirational instructors. EFTA’s strategy, commitment and investments are designed to make not just Emirates, but also the UAE and the region proud. Our cadets will graduate to become some of the finest pilots with long careers in the global aviation industry. We are building the aviation crew community of the future.”

Click here to watch the video of Mohamed Al Dosari taking to the skies on his first solo flight that marked a memorable milestone for Emirates Flight Training Academy. 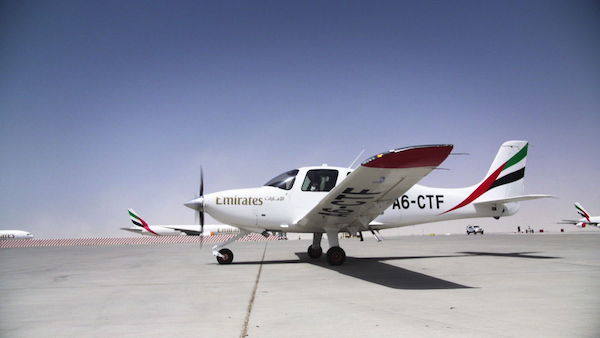 After receiving all of the necessary permissions, airBaltic plans to resume direct flights from Riga to Paris and from Paris to Riga on June 9, two days earlier than planned before.&nbs...

Wizz Air has reopened its Belgrade base on 1 June 2020 with routes to some of the most popular destinations in Europe: Karlsruhe/Baden-Baden, Hanover, Memmingen/Munich West, Dortmund (G...