Good news, AMAC Aerospace is busy as usual, despite corona crisis. Latest announcement -  a new signed contract for a ‘PPI’ on a Gulfstream G450. Furthermore, AMAC has been selected to carry out maintenance checks and refurbishment works on several Bombardier and Boeing aircraft.

AMAC Aerospace signed a new contract for a Pre-Purchase Inspection (‘PPI’) on a Gulfstream G450. The aircraft will be extensively examined for damage and wear that might not be evident at first sight to forecast any maintenance problems that could arise in the future. The extent of a ‘PPI’ depends upon the complexity of the aircraft. The major components will be checked, e.g. airframe, landing gear, cabin interior, engine systems, propeller fan blades and cylinders.

The customer is a long-term Gulfstream operator and one of AMAC’s early customers. The ‘PPI’ on the Gulfstream G450 will be carried out in September at AMAC’s headquarters in Basel, Switzerland.

Moreover, AMAC Aerospace is proud to announce new maintenance contracts for three Bombardier Global 6000. On two of these privately-owned aircraft, AMAC will install an Aviation Clean Air (‘ACA’) system, which eliminates all pathogens throughout the aircraft by accelerating nature’s cleaning process without adding any chemicals. On one of them, AMAC will also carry out a cabin interior re-configuration. On the third Bombardier Global 6000, AMAC will perform 450/900 landing checks and a 15-month check at the same time. The privately-owned aircraft will arrive in autumn in Basel.

Further maintenance is scheduled for two privately-owned Boeing aircraft. A Boeing B737 will undergo small refurbishment work and a 1A-due maintenance. An already existing customer will bring its Boeing BBJ in October to Basel. AMAC’s Boeing team will perform several maintenance checks on the privately-owned aircraft. A 3C-check and landing gear overhaul will be carried out as well as Out Of Phase (‘OOP’) tasks. 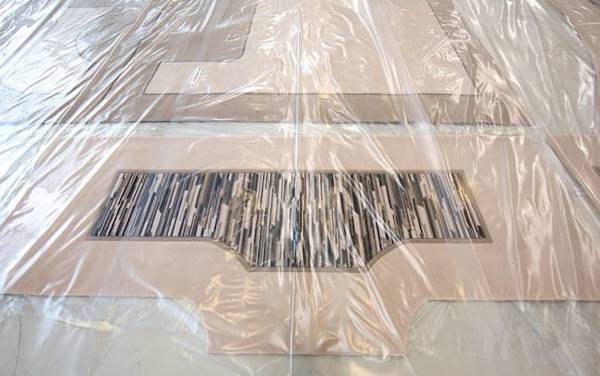 Finally, AMAC has been selected for a layover project on a Boeing BBJ. The aircraft of an Asian customer will arrive in September at AMAC’s hangars in Basel to undergo a carpet change. For operational reasons, the aircraft will need to change the carpet within a short layover of only 3.5 days. AMAC Aerospace will set up a special team working in shifts to complete the removal of the previous and installation of the new carpet in time.