Bye Aerospace announced that production has commenced on Serial #001 for its two-seat all-electric eFlyer 2. The company is in the process of obtaining FAA Part-23 certification for the eFlyer 2 for the professional flight training mission. 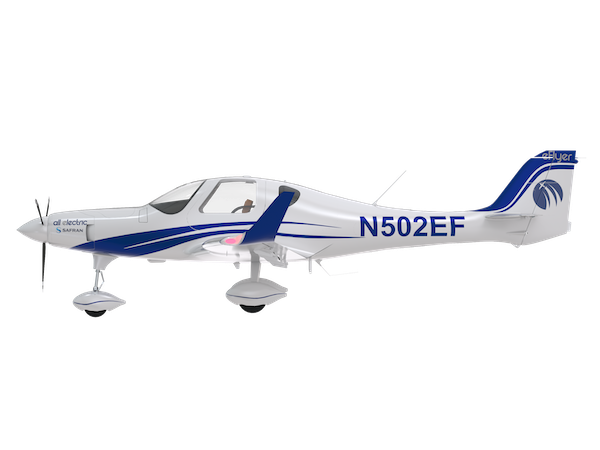 “Composites Universal Group is extremely proud to have been selected by George and the team at Bye Aerospace to begin tooling and construction for the all-carbon fiber fuselage for Serial #001 of the eFlyer 2 aircraft,” said Steve Ruege, CEO of CUG. “We all feel here at CUG that Bye Aerospace has absolutely hit a home run with this next-generation all-electric aircraft design. We are very excited about working collaboratively with the Bye Aerospace team to achieve FAA certification and commencing production.”

Bye Aerospace’s current and future families of aircraft feature engineering, research and electric aircraft solutions designed to specifically address compelling market needs.  Benefits include five-fold lower operating costs, no CO2emissions, and decreased noise. Bye Aerospace estimates the eFlyer will eventually eliminate the release of millions of metric tons of CO2 each year as its deliveries begin and the general aviation fleet is replaced. 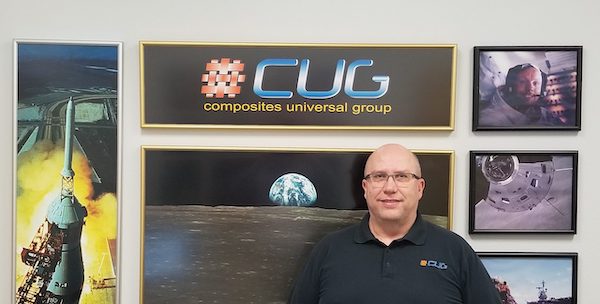