The Tisdall Aviation Group, based in Australia, renews its confidence in ALSIM in acquiring two AL250 simulators. The AL250 simulator addresses initial phase training needs (PPL, CPL, IR/ME) and is SEP/MEP re-configurable simulator certified as an EASA FNPT II. In addition, it offers both classic and glass cockpit instrumentation for each flight model at the simple flick of a switch. This device has been extremely well received since its creation and more than 65 of these have already been installed and are in successful operation worldwide.

“After an extensive review of current technologies, the Tisdall Aviation Group has chosen the Alsim AL250 platform due to its unique multi-role capability, and our long experience with its AL200 forebear which demonstrated unparalleled reliability and student appeal. The high-fidelity visual experience and ergonomic design of the AL250s makes them a natural choice for our leading-edge pilot training schools at Flight One Academy on Brisbane’s Archerfield airport and Australian Wings Academy at the Gold Coast.” according to Lucas Tisdall, Chief Executive Officer of the Tisdall Aviation Group.

“We are very pleased that the Tisdall Aviation Group chose Alsim again and would like to thank them for their confidence. We look forward to continuing this successful cooperation between our companies.” adds Nicolas Fabriès, Alsim Sales Account Manager

For more than a decade, the Tisdall Aviation Group has been servicing the Australian aviation industry as a well-regarded operator and holder of multiple Civil Aviation Safety Authority (CASA) and Australian Skills Quality Authority (ASQA) approvals.

AWA is the sister company of Flight One Academy, and supports full time commercial pilot aspirants to achieve their aviation goals. AWA has been operating from its Gold Coast campus for many years, making it a desirable destination for both local and international students. Now a part of the national Tisdall Aviation Group, Australian Wings Academy has the capacity to immerse its students in a broad spectrum of aeronautical experiences to produce motivated and well experienced aviation professionals.
For more information about Flight One Academy and Australian Wings Academy, please visit: www.flightoneacademy.edu.au and www.awa.qld.edu.au. 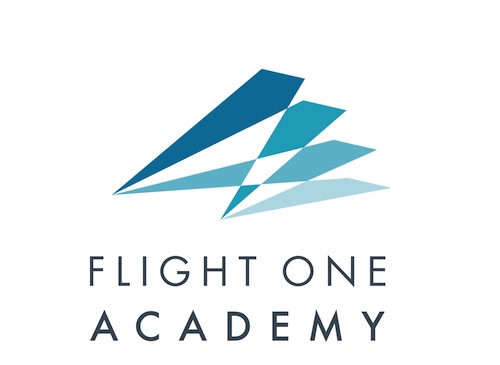