Two new Blackshape Bk160 Gabriél trainer aircraft have been delivered from Italy to Zelf Vliegen Flight Academy in the Netherlands. The Gabriél is the first aircraft if this type to be used for the new Transavia Airline Pilot Program, that was started by Transavia in 2019. Zelf Vliegen Flight Academy at Lelystad Airport is the launching customer of the new Italian Blackshape Bk160 Gabriél. 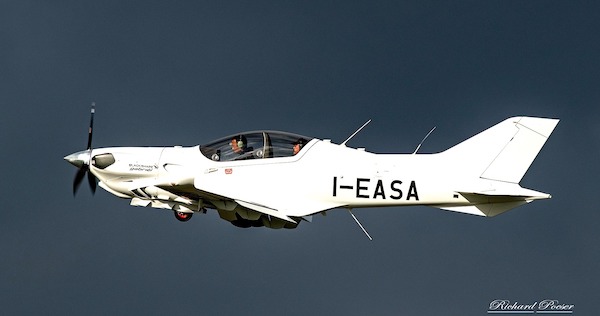 Transavia Airline Pilot Program
In 2019 Transavia started its new Airline Pilot Program, offering young people the opportunity to obtain their Multi-crew Pilot License (MPL). Transavia Airlines is a low-cost airline that was founded in 1965, operating from the Netherlands and France with a fleet of 80 Boeing 737-700 and 737-800 aircraft to over 110 destinations in Europe and North Africa. These first two Blackshape Bk160 Gabriél basic trainer aircraft arrived in December 2019 and in February 2020 in The Netherlands. Zelf Vliegen Flight Academy has already placed an order for another two Gabriéls. 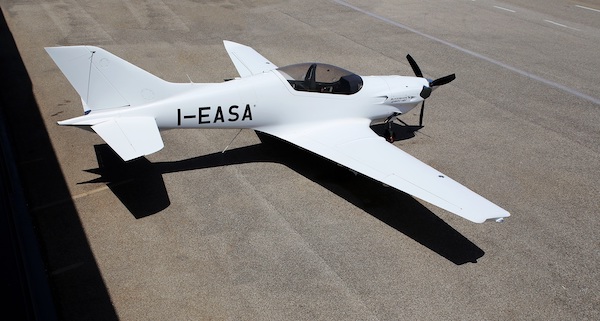