On November 17, 1995, the GE90 entered service on the Boeing 777, powering a British Airways flight between London and Dubai. The GE90 engine has been among the most reliable in the industry with a world class dispatch reliability rate of 99.97 percent. In July, the engine family surpassed 100 million flight hours.

“We are excited to celebrate another GE90 milestone and would like to congratulate everyone involved in the engine’s success,” said Mike Kauffman, GE Aviation’s GE90 program general manager. “We continue to deliver these extremely reliable engines and our dedicated product support team will maintain the GE90 for many years to come, providing maximum value throughout its lifecycle.”

The GE90 engine faces some of the toughest demands daily on a high-thrust commercial jet engine. Despite this, the engine has achieved the lowest maintenance burden to date through service bulletin terminating action acceleration and analytics-based field programs.

Its architecture and mechanical design have influenced every GE and CFM turbofan over the last 20 years, from the popular GEnx and record-selling CFM LEAP engine to the Passport for corporate jets and the next generation GE9X engine for the Boeing 777X.

The GE90 engine held the world record as the most powerful jet engine for 17 years at 127,900 pounds of thrust until the newly certified GE9X engine achieved the new mark of 134,300 pounds.

Entry into service of the GE90-94B carried several distinctions:

• The world's most powerful aircraft engine

• The introduction of the Dual annular combustion system 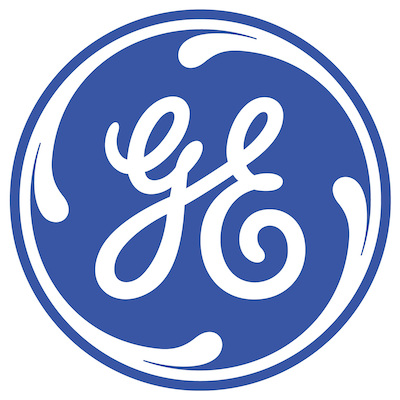 Polícia Rodoviária Federal of Brazil will introduce into service six AW119Kx single engine helicopters. The first aircraft is expected to be introduced in Brazil beginning next year...

Cogratulations ALSIM, time to celebrate the milestone of its 100th ALX simulator sale!  It was in 2008 that we presented a new and innovative training concept that combined various aircraft types...