More than 6 million flight hours and 25 years of operation. What’s next for this versatile aircraft? A global platform renowned for its versatility and reliability, the Bell 407 aircraft has played an essential role in critical missions for more than 25 years. The aircraft sets a high-standard for single-engine aircraft with its unmatched reliability and performance in hot, high or maritime environments. 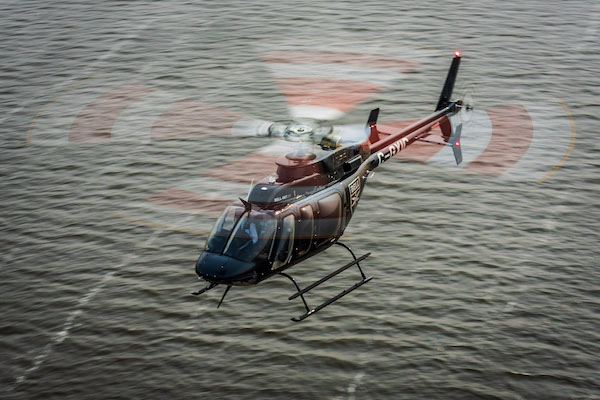 Performing cliffside rescues, moving severely injured patients to critical care or flying passengers through mountainous scenery, the aircraft proved its value in every one of its acquired six million flight hours. Bell customers continue to share their praise for the cost-effective, dynamic aircraft, noting its unparalleled reliability and quality:

"The 407 is an excellent aircraft. They’re a very forgiving aircraft. They’re very durable.” This law enforcement team has at least one Bell 407 ready to go at all times. “It’s extremely rare that we do not have an aircraft available,” said Brooks. “I can probably count on one hand over the last 25 years where that’s happened.” said Greg Brooks, Chief Pilot, Volusia County Sherriff’s Office

“Switzerland is known as the worldwide center of luxury, high-quality, precision watchmaking. Swiss helicopter customers have the same quality expectations for their aircraft, and the Bell 407 GXi surpasses them.” Daniel Borer, CEO and Owner, Centaurium Aviation“The Bell 407 is simply the most efficient air medical helicopter out there. We have low maintenance costs, low operating costs, great reliability and a G1000 avionics package that just brings the aircraft to the next level. With the GXi engine upgrades and the dual FADECs, FADEC issues are not even a concern anymore. With the single pilot IFR and a single engine, I don’t think you could find a more reliable airframe to fly in.” Tom Klassen, executive director, HALO-Flight.

For the future of the platform, the team is excited to see what mission sets our customers use the platform for next. “The Bell 407 GXi is an extremely versatile aircraft that generates widespread customer interest for its ability to seamlessly support missions sets,” said Michael Nault, director, Commercial Programs, Bell. “The GXi is a revolutionary upgrade to this world-renowned aircraft and will elevate flight performance for current and future customers.” 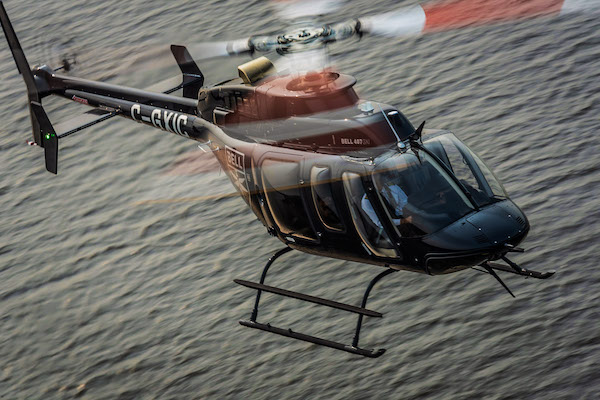 easyJet’s partner Wright Electric has revealed the latest milestone in its engine development programme which is working towards the development and certification of the first commercially viabl...

Ascendance Flight Technologies has opted for hybridization for its cutting-edge propulsion system and vertical takeoff and landing aircraft (VTOL). An ambitious model, developed by this “Cleante...