A new Russian prospective A-100 Airborne Warning and Control System (AWACS) aircraft made its first flight undergoing a new stage of prior test flights, the Russian Defense Ministry told reporters on Saturday.

"The latest A-100 multifunctional Airborne Warning and Control System (AWACS) aircraft embarked on a program of prior test flights and made a maiden flight," the ministry said.

The A-100 a modified variant of the IL-76MD-90A (Ilyushin) strategic airlifter. According to the Russian Defense Ministry, the aircraft is equipped with a digital navigation system and digital control system in the "glass" cockpit, along with a new two-band locator with phased antenna array manufactured by the Vega Radio Engineering Corporation.

"The A-100 multifunctional Airborne Warning and Control System (AWACS) aircraft has been developed due to the emergence of new target classes and the creation of new-generation multirole fighter aviation. Its capabilities considerably exceed both domestic and foreign analogues, including the AWACS E-3 of the US Air Force," the ministry said.

The A-100 first took off on November 18, 2017 to test aerodynamic characteristics, avionics and aerial target equipment. 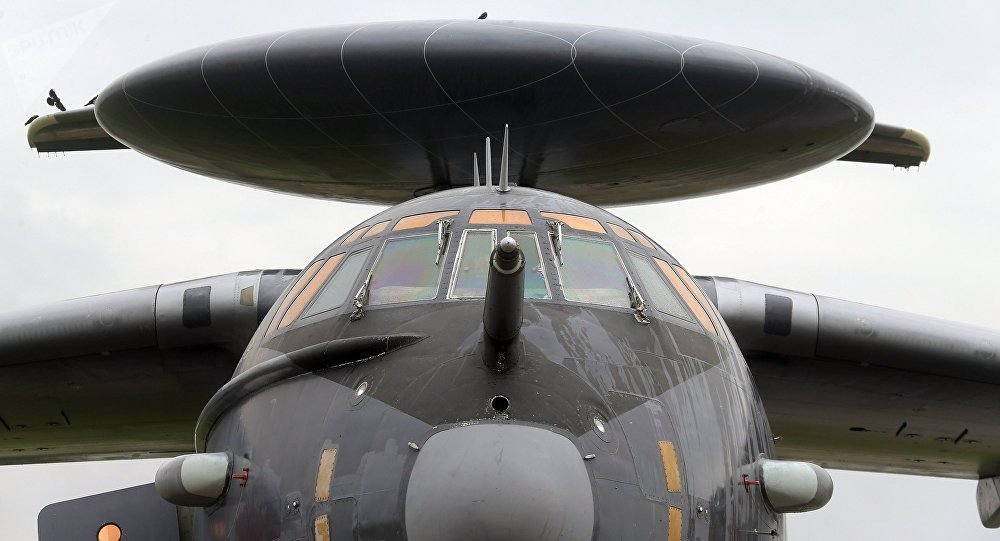 Safran Seats latest generation of economy class seat, the Z110i is now certified on Embraer E-JETS. The Z110i is a versatile solution: it is equipped with a large range of pre-certified options a...