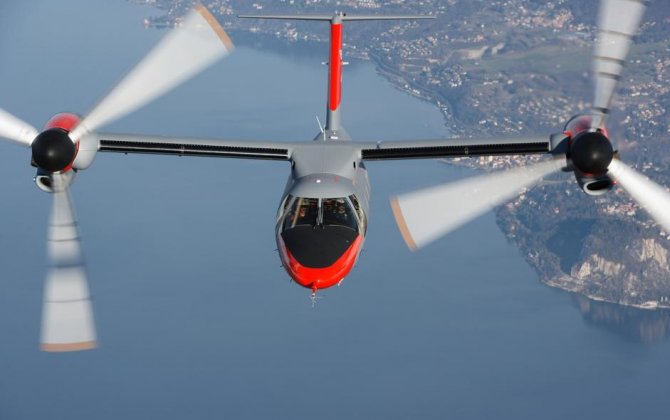 With AgustaWestland presenting its full family of medium-class helicopters at Dubai, the one notable, although not unexpected, absence from its static display is the AW609 civil tiltrotor.

Two of the company’s test pilots were killed in a crash in Italy of the second AW609 flight-test prototype (N609AG) on 29 October, with the incident now being probed by the country’s ANSV air accident investigation board.

Speaking at the air show this morning, AgustaWestland chief executive Danielle Romiti declined to comment on the ongoing investigation, but reaffirmed the company’s commitment to the tiltrotor programme.

Although the initial flight-test article has been withdrawn from flight as a “precautionary measure”, assembly of the third prototype is continuing, says Romiti.

He describes the past weeks as “very painful inside the company” – indeed, he arrived late in Dubai having attended the funeral in Italy of one of the test pilots – but says the AW609 team is “reacting even stronger than in the past”.

The deceased pilots were two of the biggest advocates for the programme, he says “because of their strong belief in the step ahead” that the tiltrotor will bring to the market.

Flight-test activity will remain suspended as “we cannot restart without understanding the root cause of what happened” says Romiti, but he is hopeful that the third prototype will make its maiden sortie next year as scheduled.

Certification of the Pratt & Whitney Canada PT6-powered AW609 is targeted for 2017.