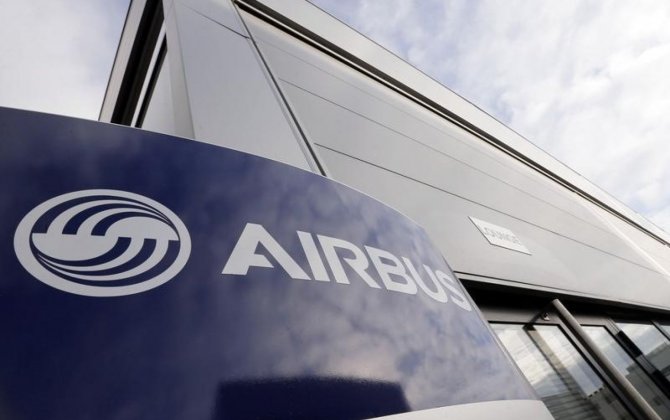 Pierre de Bausset, president of Airbus Group India, said his company needed to own a majority share in joint ventures to justify more investment and the transfer of key technology to Indian firms desperate to learn to build everything from fighter jets to transport planes to weapons systems.

"Some of the partners that we are working with will need us for a lot before they become the real champions that India has in mind. Fair business means that we need to have levels of control that are appropriate for the risk we are taking. Setting a limit at 49 percent or whatever comes is not going to cut it," he told reporters at an event in New Delhi.

Airbus is in talks with Mahindra Group to jointly develop India's first privately made helicopter. It has also offered to transfer the final assembly of its Panther choppers to India if it wins a helicopter order, as well as build 40 C295 transport planes locally.

De Bausset did not say by how much Airbus wanted the limit raised, but analysts have said a cap of 74 percent would appeal to foreign firms wanting actual control.

Prime Minister Narendra Modi's government raised the foreign direct investment limit in the defence sector to 49 percent from 26 percent in 2014, part of an effort to build a local military hardware industry and wean the world's largest arms importer off direct foreign purchases.

Airbus said on Monday that it expected to spend more than $2 billion on civil and defence procurement in India in the five years to 2020, but that increased investment depended on winning contracts and more accommodating FDI rules.

India is one of the most attractive markets for global defence companies, with government modernisation plans worth more than $100 billion.

As privacy and safety become increasingly important for global travelers1, 2 VistaJet, the first and only global business aviation company, announces Private World and opens up its exclusive blac...

Pratt & Whitney celebrated the delivery of the first A321 passenger to freighter conversion aircraft (A321P2F) powered by V2500® engines, along with Elbe Flugzeugwerke (“EFW”)...

Having successfully partnered with Finnair in previous seasons to provide services at Helsinki airport, Aviator Airport Alliance, a full-range provider of aviation services at 15 airports across the N...