Airflow, the company building a next-gen electric Short Takeoff and Landing aircraft, and Pipistrel announced a partnership through which Pipistrel will supply motors, motor controllers, and batteries for Airflow’s proof-of-concept aircraft. Through this work, the two companies will further explore collaborating on the electric propulsion solution for Airflow’s production aircraft.

Pipistrel is the maker of the first and still the only type-certified electric airplane in the world, the VELIS Electro. The company’s extensive expertise in clean sheet design through to successful project completion makes them an excellent partner as Airflow moves to design, build, and test its full-scale proof-of-concept eSTOL. As Airflow uniquely leverages Distributed Electric Propulsion, high performing and reliable motors, controllers, and batteries are key components to the ultimate success of the aircraft. 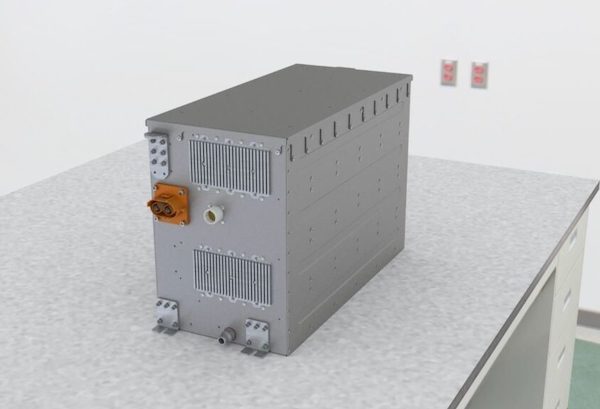 Marc Ausman, CEO and co-founder, Airflow commented: “Pipistrel’s pioneering work in electric flight and their industry-leading experience in building and certifying powertrains for electric aircraft makes them an ideal partner to help us build and fly a first-of-its-kind eSTOL airplane. They understand and can meet the challenges of a high-performance system with the reliability and safety requirements of the aerospace industry"

Ivo Boscarol, CEO, Pipistrel. said: “We relish working with partners that are pursuing ambitious and achievable goals in electric aviation. There are a lot of ideas flooding the market, which is exciting to see, but not all are based on real technology and realistic aerospace timescales. It makes it hard to clearly see the aircraft that are best-positioned to meet their targets. The Airflow team understands what it takes to bring a new electric aircraft to market and their experience building and flying the Airbus Vahana makes them one of the best positioned teams to accomplish this. Their goals at Airflow are ambitious and we’re excited they’ve selected us to be on this journey with them.” 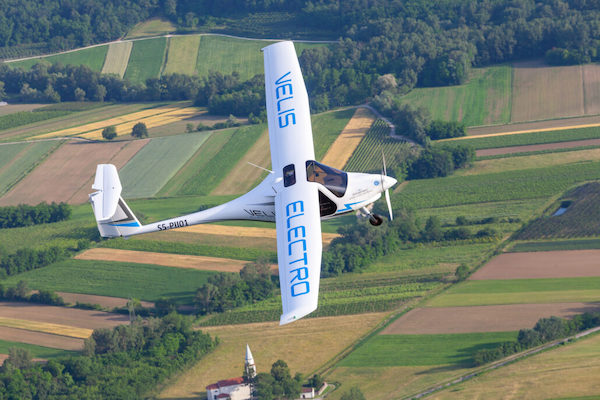