An engine record celebrated by Rolls-Royce and Aeroflot

An engine completed more than 50,000 flying hours without requiring an overhaul - it is worth to celebrate! So did Rolls-Royce and Aeroflot, for this incredible Trent 700 engines new record for an engine in service. 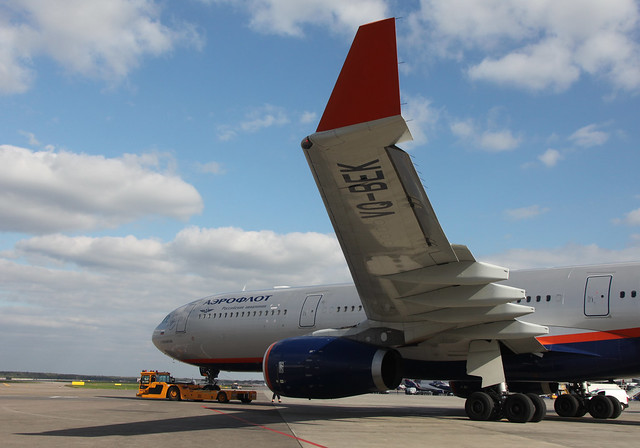 What means 50,000 flying hours without requiring an overhaul?

That’s the equivalent of:

The engine first entered service in 2008 and is still going strong today, powering an Airbus A330 aircraft.

It is part of a Trent engine family of seven variants that has now completed more than 125 million engine flying hours since the very first engine, a Trent 700, went into service in 1995. The latest version, the Trent 7000, entered service last November.

Andrey Panov, Aeroflot, Deputy CEO for Strategy and Marketing, said: “We are very pleased with the reliability of the Trent 700 overall and this engine in particular. We’ve worked closely with Rolls-Royce to continually monitor the engine to make sure it has been in good condition and it has provided an outstanding level of reliability for us.”

Dominic Horwood, Rolls-Royce, Chief Customer Officer – Civil Aerospace, said: “It is great to have Aeroflot with us at Paris Air Show to mark this achievement. This is the Power of Trent in action, and this milestone is a testament to the performance of both this Trent engine and the whole fleet. We look forward to continuing to support this engine as it continues in service.” 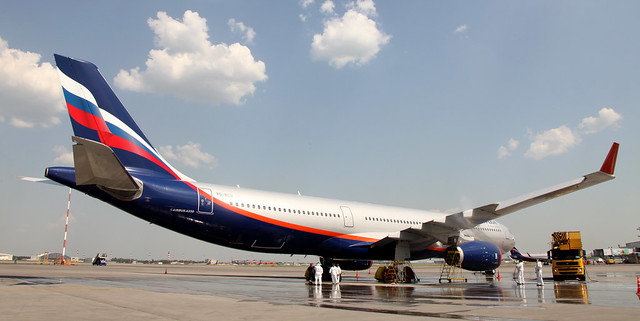 Loading comments for An engine record celebrated by Rolls-Royce and Aeroflot...