“This is an exciting time for Archer and the broader aviation industry. I’m thrilled to have the opportunity to work on the flight control system that will undergird the entire aircraft and usher in the future of air travel,” said Sergio Ferreira. “Fly-by-wire systems leverage computational power and electronics to simplify operation and reduce pilot workload. At the same time, they provide protection functions, allowing us to design an aircraft as safe as it is innovative. Through Archer, I’m looking forward to pushing the industry forward as we look towards the transportation of tomorrow.” 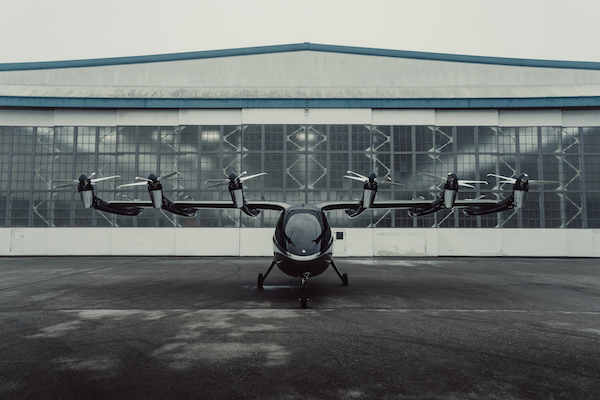 Damien Bardon, one of Archer’s earliest employees, is assuming the role of Director of Vehicle Management Systems. In this position, Bardon will lead the Flight Control and Software team in the development of the essential aircraft components that enable control of the aircraft.

Prior to his time with Archer, Bardon spent several years at ACubed, Airbus’ Silicon Valley innovation center, leading the avionics development for the Vahana eVTOL demonstrator. He led the development of the Vahana avionics systems from an early concept up to the completion of a successful flight test campaign. He has significant experience working with avionics components around navigation, communication, flight controls, embedded flight software and other complex aircraft systems that make fly-by-wire flight controls possible.

“It’s a privilege to be a part of a company like Archer that is paving the way for urban air mobility,” said Bardon. “Our work developing and implementing the systems that ultimately control the aircraft will be critical towards achieving first flight and other milestones.”

Rounding out the Flight Control and Software team is Perrine Mathieu, Flight Controls and Avionics Program Lead. She will work alongside Bardon, Ferreira and the broader team and will be accountable for the development and implementation of the fly-by-wire flight control system of Archer’s production aircraft. She brings experience with aviation flight control and vehicle management systems, most recently with Bell, where she was responsible for vehicle management systems. At Bell, Mathieu led the development and implementation of software development, flight controls, avionics, electrical systems and handling qualities across several platforms.

Prior to her time at Bell, Mathieu worked as a design engineer for Triumph Aerostructures, in the Vought Aircraft Division. Her broad range of experience in the aviation industry further strengthens the Flight Control and Software team as Archer continues to work towards achieving its flying goals.

“It is an incredible opportunity to work with this team at Archer that is so full of talent and experience, I am excited to contribute to the development of the aircraft and the industry as a whole,” said Perrine Mathieu.

“In the last year, Archer has hired some of the best and brightest from the aviation community to transform how we move around cities,” said Brett Adcock, Archer co-founder and co-CEO. “It’s thanks to this team that we’ve accomplished so much in such a short time and sit at the precipice of achieving our next milestone, first flight.”

“Damien, Sergio and Perrine have decades of flight control and systems experience and are exceptional additions to the Archer team,” said Adam Goldstein, Archer co-founder and co-CEO. “We are excited to share their contributions as we move closer to first flight and to making sustainable urban air mobility a reality.” 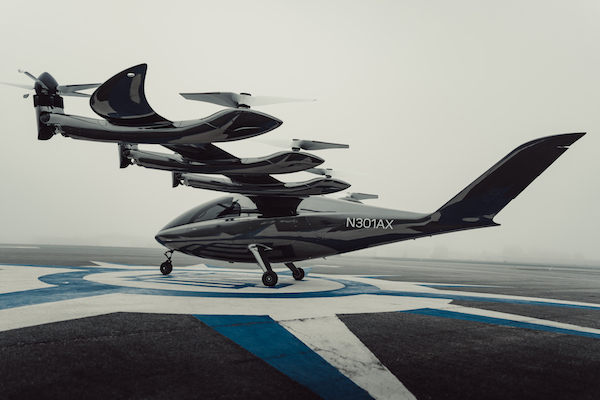