A successful initiation of its AE300 series license production being reflected by having released the first units of AE300 and AE330 as pre-series engines on February 28th, entering extended testing campaigns was announced by Autro Engine, a Diamond Aircraft Company.

In the coming quarter, Austro Engine will finalize certification and qualification procedure in order to essentially enter into continuous serial production by summer 2019 - generating an output of more than 100 license produced engines within the remaining year.

“The licensing program has always been a substantial part of Austro Engine’s fundamental business model since its founding in 2007 in order to sustainably ensure highest quality engine and parts supply to provide our Diamond fleets with exceptional reliability and superior economics independent from other industries cyclic influences. These days we at Diamond and Austro are pleased to witness that the program, which was carefully planned and perfectly executed with great support of our exceptional partners throughout the engine industry becomes manifest by the first produced engines,” says Jürgen Heinrich, MD of Diamond Aircraft Austria and Austro Engine.

The AE300 series has been the engine of choice for Diamond Aircraft as well as various other platforms reflected by more than 2,000 installations having gathered over 2M flight hours over the last 12 years. 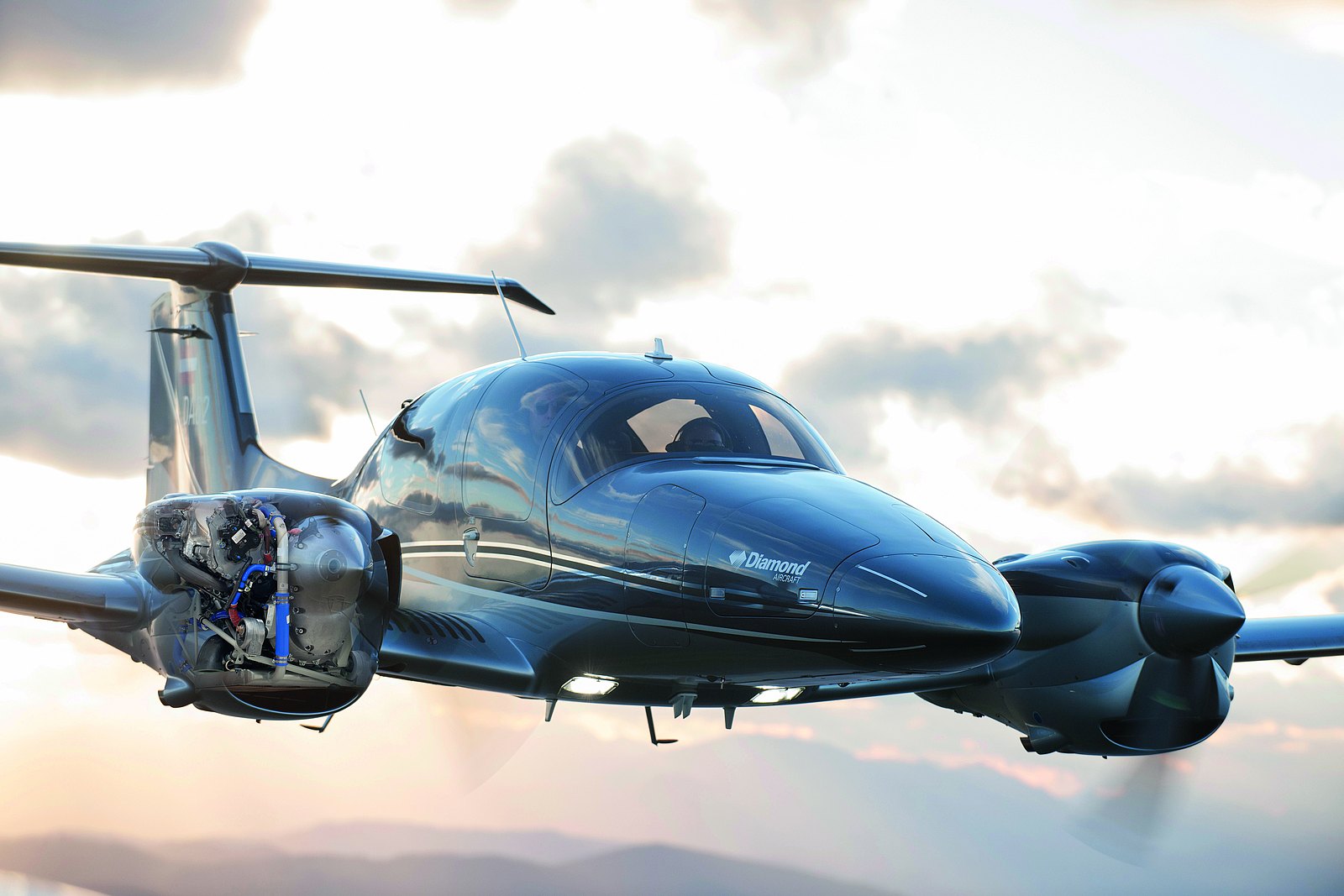 ALSIM announced its first sale in Russia. An ALSIM AL172 simulator has been delivered to S7 Aero and will be used for private pilots trainings at S7 Training. The AL172 is an exact replica of th...