Dassault Aviation is participating in Dubai Airshow 2021, from 14 to 18 November. The static display features a Rafale C combat aircraft and a Falcon 8X business jet (which flew from France with sustainable aviation fuel). The Rafale will take part in the flying display every day. It will be presented by the French Air and Space Force, which operates a detachment of Rafales at Al Dhafra Air Base in the UAE.

Dassault Aviation has been a partner of the United Arab Emirates Air Force (UAEAF) since the Mirage 5 era in the 1970s. The UAEAF currently operates a fleet of Mirage 2000-9s, which are in the process of being modernized with Dassault’s support. 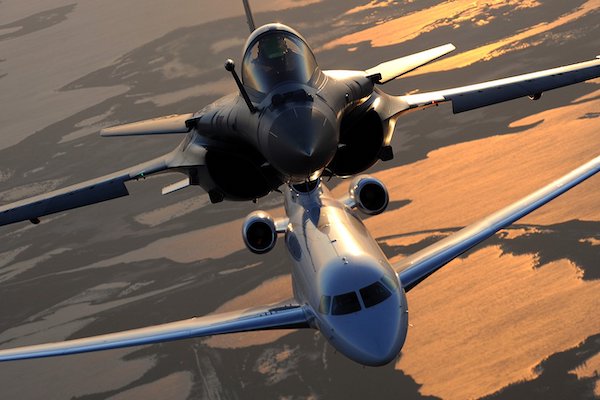 The Dubai Airshow will also be an opportunity for the company to promote its new Falcon 6X and Falcon 10X ultra widebody business aircraft. A full-scale model of the Falcon 6X cabin will be on display in the static park. The Falcon 6X, with a range of 5,500 nautical miles (10,186 km), is the most spacious, modern and versatile twin-engine aircraft in its class. Three aircraft are currently in flight-testing. Certification testing of the 6X’s new Pratt & Whitney Canada PW812D engine was recently completed. The 6X is scheduled to enter service in late 2022. 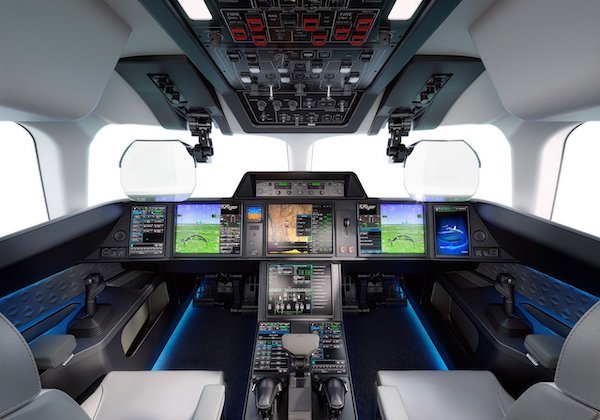 Many operators in the Middle East are equipped with Falcon business jets, whose reliability, comfort and flexibility are ideal for conditions in the region. Dubai is one of the key points in the Falcon maintenance network. This network has been strengthened following Dassault Aviation's acquisition of the ExecuJet MRO and TAG MRO businesses in 2019-2020. 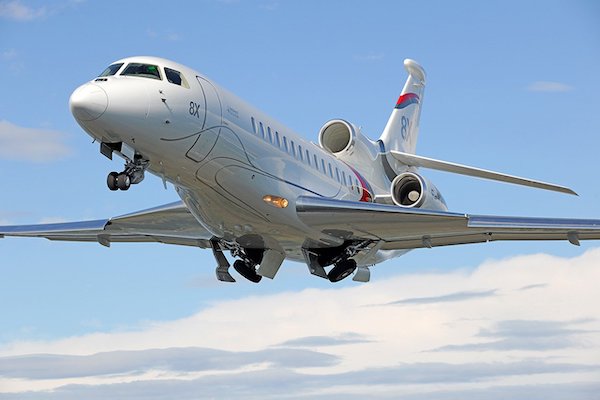 SR Technics and Vietjet Air announced the signing of a Memorandum of Understanding worth US$150 million involving providing MRO services on Vietjet’s CFM56-5B engine fleet, installed on the...

In the presence of His Highness Sheikh Ahmed bin Saeed Al Maktoum, President of the Dubai Civil Aviation Authority, Chairman and Chief Executive of Emirates Airlines and Group and Chairman of Dubai Ai...