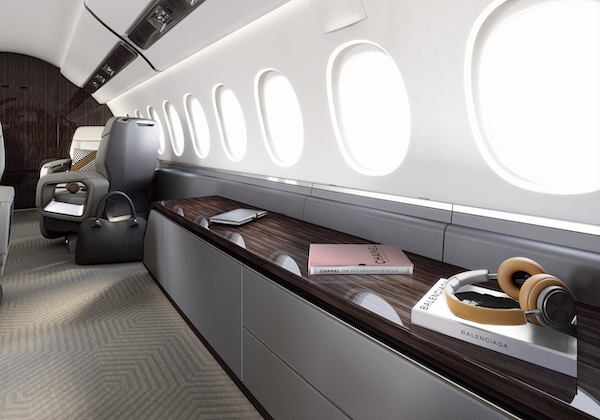 Dassault has freezed Dassault and begun manufacturing major parts as the program tracks to assembly of the first aircraft by early 2020.

Dassault Aviation has completed the Critical Design Review for its new Falcon 6X, freezing the detailed design of the new ultra widebody twinjet, and begun manufacturing major parts as the program tracks to assembly of the first aircraft by early 2020.

The Falcon 6X will make its first flight in 2021 and begin deliveries in 2022. It offers the largest cabin cross section of any purpose build business jet as well as the quietest and most comfortable cabin of any aircraft in its class.

“Our design teams and partners have done an excellent job so far,” said Eric Trappier, Chairman & CEO of Dassault Aviation. “Completing the design review this month and releasing the aircraft to the manufacturing process is a significant milestone. It demonstrates our confidence in the airframe and engine design as well as in the collaborative process we have put in place with our global partners.” 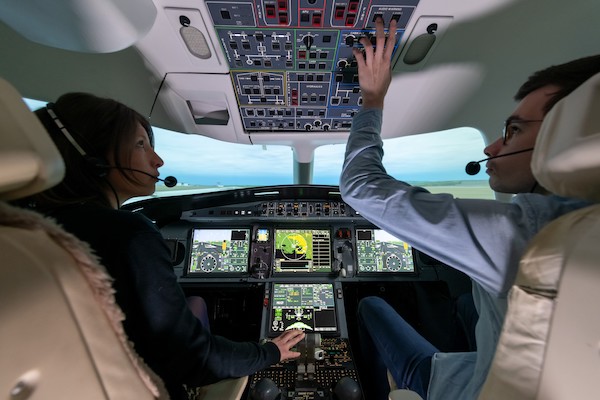 The Pratt & Whitney Canada Pure®Power PW812D 13,000-14,000 lbs thrust engine that will power the 6X has accumulated nearly 1,000 hours of runtime on the Pratt test bench in Montréal, Canada using five development engines. To date PW has accumulated more than 13,000 hours on the variant of the geared turbofan (GTF) core at the heart of the Dassault- specific PW812D. The GTF core is shared by 16 different engine applications that have amassed more than 585,000 flight hours in all.

“The PW812D engine program continues to achieve milestones in line with the initial program plan, with high-risk tests almost all completed,” Trappier added.

The 6X is equipped with an ultra-efficient wing that minimizes the impact of turbulence and a next-generation digital flight control system that controls all moving surfaces, including a new control surface called a flaperon. The flaperon considerably improves control during approach, especially on steep descents.

The aircraft also comes with industry-leading noise suppression systems, based on experience with the Falcon 8X – the current benchmark in noise comfort – and an all-new cockpit and third- generation EASy III all-digital flight deck.

It will be delivered with Dassault’s revolutionary FalconEye Combined Vision System – the first head up display to combine enhanced and synthetic vision capabilities – and FalconSphere II electronic flight bag. FalconEye has been certified to 100 ft reduced minima on the Falcon 8X, 900LX and 2000 series aircraft.

Parts currently in production at Dassault and partner plants include the fuselage frame, skin panels and wings. Fuselage panels are produced at Dassault’s facility in Argenteuil, France, northwest of Paris, and wing panels, at Seclin, near Lille.

Dassault uses both a physical and a virtual plateau development process. During the physical plateau phase, which took place in 2018, engineers from Dassault and 20 main suppliers worked together at the company’s Saint Cloud, France headquarters, near Paris, where they focused on aligning the interfaces between major aircraft systems. Since the start of the virtual plateau phase, which began last fall, collaborators have been working from their home location and sharing a central digital mock-up of the aircraft design in real time. Advanced virtual reality (VR) tools allow them to closely examine system and component placement from perspectives not available on previous aircraft programs.

At some production sites, including Mérignac, France, near Bordeaux (final assembly) and Little Rock, Arkansas, in the United States (cabin completion), engineers and manufacturing teams are currently working together in satellite plateaus anticipating work in subsequent production and testing phases. 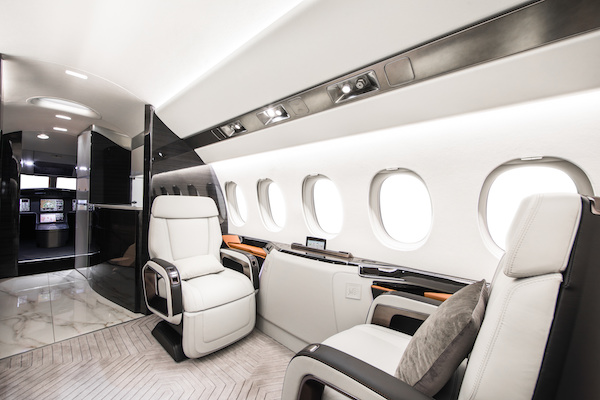 Loading comments for Dassault Falcon 6X Design has been freezed...