All Nippon Helicopter has signed a Support-By-the-Hour contract with Safran Helicopter Engines to support Arrano engines powering its brand new Airbus H160 helicopter. This contract formalizes a MRO (Maintenance, Repair and Overhaul) and service agreement supporting the two engines of the helicopter. This is the first-ever SBH contact signed for the Arrano. This contract will be managed locally by Japan Aerospace Corporation and supported by Safran Helicopter Engines Japan, supporting more than 110 helicopter operators flying in Japan.

Jun Yanagawa, President of ANH, said: “It is our mission to keep our helicopter as much as flyable. We are pleased that this contract will allow us to receive extensive support for our helicopter”.

Guy Bonaud, Safran Helicopter Engines Japan General Manager, said: “We are pleased that ANH is the first customer to rely on SBH® contract to support Arrano engines. We look forward to delivering them world-class services and supporting them in their most demanding missions”.

Safran's Arrano is a new-generation, 1,300 shp engine incorporating the latest technology. More efficient and easy to use than the previous generation, Arrano engine is offering about 15 % reduction in fuel consumption over other in-service helicopter engines. It is already certified to operate without restrictions with up to 50% of Sustainable Aviation Fuel (SAF), like all Safran engines. 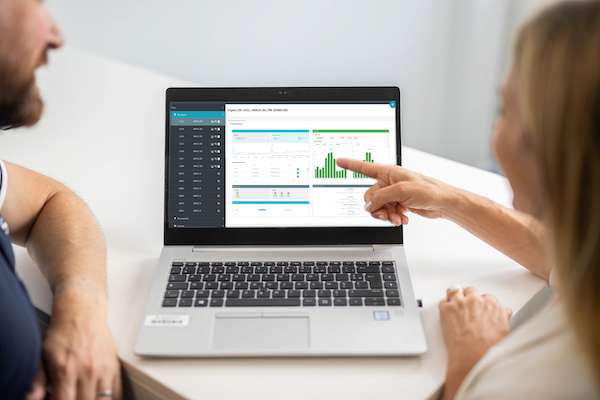 Safran Helicopter Engines is launching two new digital services, My Engine Dashboard and Logbook Viewer, accessible from the EngineLife® Customer Portal. The services will provide customers with tools to facilitate the daily management of their Safran helicopter engines.

My Engine Dashboard is an engine-centric management interface. It provides access to all the information available on the EngineLife® Customer Portal for each engine. This interactive dashboard includes reference documents associated with the equipment consulted, engine health and operating data, and the status of commercial requests.

Logbook Viewer provides the paperwork associated with equipment leaving the Safran MRO workshops in digital format. Once the equipment is ready for shipment the appropriate documents – such as an engine logbook or module registration form – are posted on the EngineLife portal, enabling customers to anticipate administrative and regulatory tasks required to get their helicopter back in the air.

Sébastien Jaulerry, Safran Helicopter Engines Executive Vice President, Support and Services said, "the launch of My Engine Dashboard and Logbook Viewer reinforces our commitment to facilitating the operation of our engines. They complement our EngineLife® family of services for helicopter engines, which also includes Health Monitoring, for tracking engine health parameters, and Web IETP, which provides online access to all our technical documentation.

“Safran Helicopter Engines is committed to providing the best possible service to our customers, and we will continue to develop new services to enhance the customer experience associated with every Safran helicopter engine". EngineLife Services is Safran's range of service offerings for helicopter engines.