The Embraer Phenom 100 EV will make its global debut at the NBAA Business Aviation Convention & Exhibition, which takes place November 1-3 in Orlando, Florida. With a special livery, representing technological advancements, the aircraft will be on static display at Orlando Executive Airport, along with Embraer’s full portfolio of executive jets.

The Phenom 100 EV, which has already logged over 100 hours in its flight test campaign, is an evolution of the entry-level Phenom 100 business jet, featuring a new avionics suite with the Prodigy Touch flight deck, based on the Garmin G3000, and modified Pratt & Whitney Canada PW617F1-E engines. The new version offers more speed with superior hot-and-high performance. With even greater performance and operational capabilities, this aircraft preserves its recognition for low operating and maintenance costs. The Phenom 100 EV is scheduled to enter service in the first half of 2017. 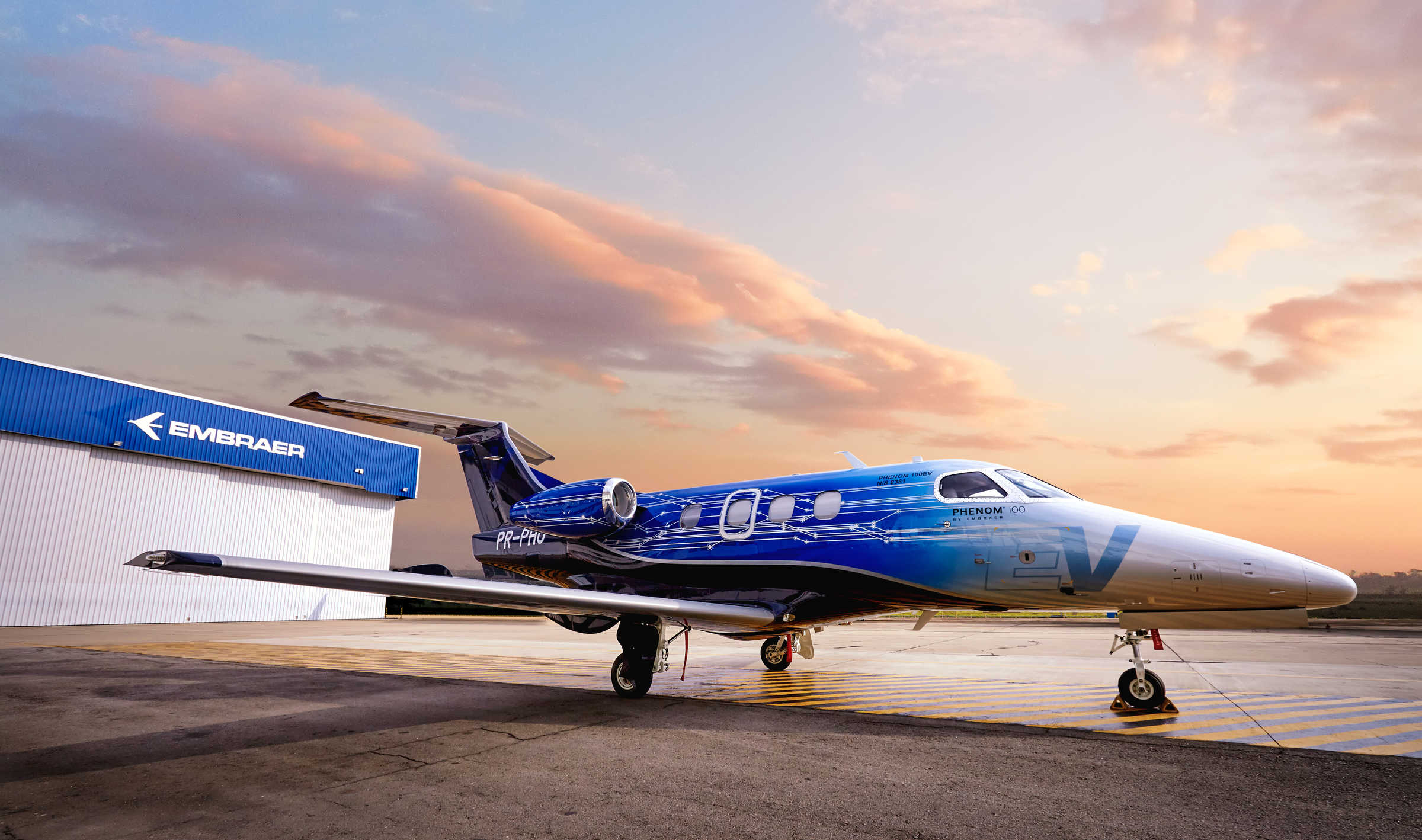 Launched in July at the EAA AirVenture Fly-In and Convention, in Oshkosh, Wisconsin, the Phenom 100EV will enjoy dual launch customers, each with unique operating requirements. Mexico’s Across, a premium business aviation services provider, will benefit from the aircraft’s hot-and-high performance out of its base at Toluca International Airport (TLC). Emirates Flight Training Academy, with its new world class training facility due to open later this year, addresses the industry’s growing demand for pilots. Emirates recently upgraded its earlier order for five Phenom 100s to Phenom 100EVs, becoming the first flight training organization in the world to train cadet pilots using this platform.

With the first delivery in December 2008, the Phenom 100 revolutionized the entry-level segment when it set new standards for comfort, performance, and operating costs. The Phenom 100 is considered an obvious choice by airlines for preparing cadets for multi-engine jet operations, as well as by owner-operators, corporate flight departments and leading fractional providers. As of today, close to 350 Phenom 100 jets are operating in 37 countries.

Be the first to see this aircraft, as it lands at Orlando Executive Airport. Media are invited to participate in this exclusive photo opportunity on Sunday, October 30 at 7:30 AM EDT. 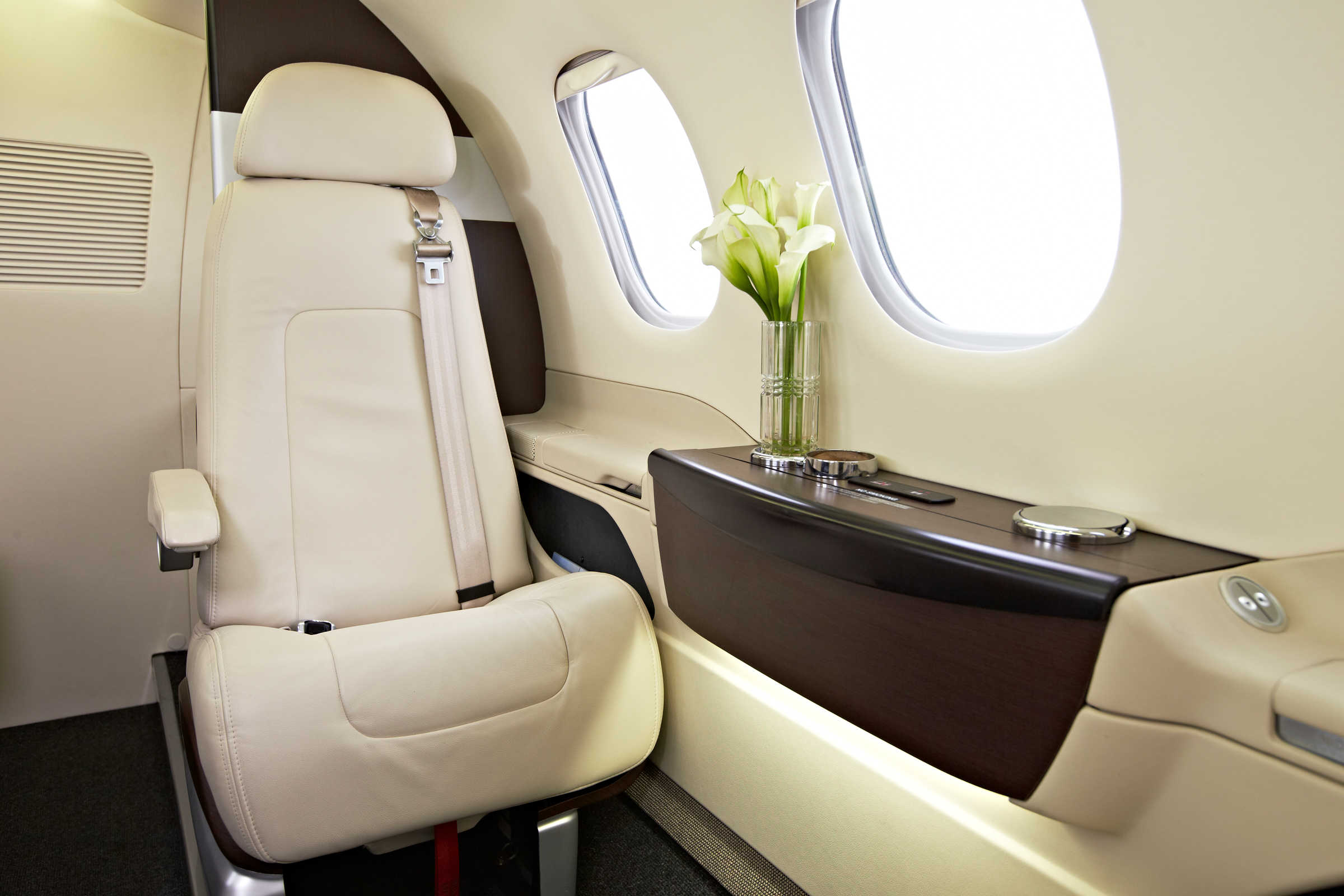