“The Letter of Authorization from the FAA is another key milestone in the development and evolution of our Mitsubishi Regional Jet program,” said Hisakazu Mizutani, President of Mitsubishi Aircraft Corporation. “We look forward to coordinating with the FAA and the JCAB as we move forward with our certification plans.”

Andrew Telesca, Head of Mitsubishi Aircraft Corporation’s Certification Management Office, explained that coordinating for joint participation in the certification flight test phase has been one of the program’s priorities. “Obviously, as a Japanese aircraft manufacturer, we are working very closely with the JCAB. With our flight test center located in the United States, and since the United States is one of our largest target markets, having the FAA on board at the same time as the JCAB makes things much more efficient,” he said. “Plus, working closely with the JCAB and the FAA will help make certification with aviation authorities in other countries a much smoother process.”

Telesca also said that certification activities are progressing at a steady pace. “Our flight test team is currently at Eglin Air Force Base with our FTA4 to complete extreme environment certification tests at the McKinley Climatic Laboratory,” he said. There the MRJ will be put through tests certifying that the aircraft can operate in extreme heat and extreme cold temperatures. 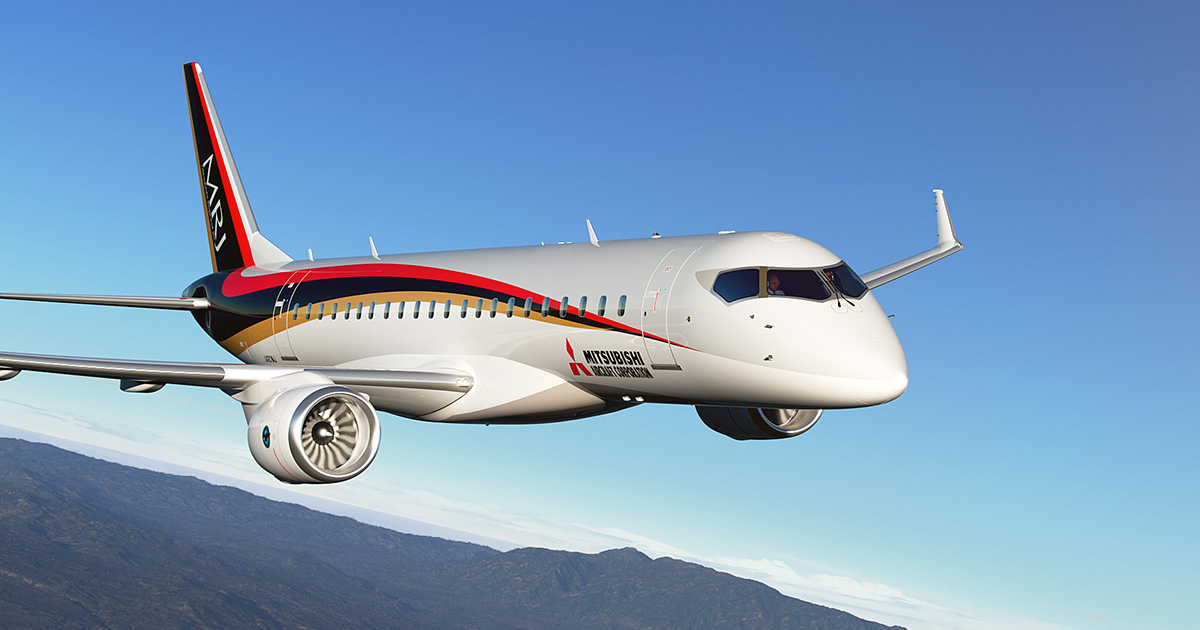 The first state-of-the-art Airbus A320 FFS is ready for training in a brand-new pilot training centre BAA Training Spain located in Barcelona, 10 minutes away from El-Prat airport. The Airbus A32...