The first Airbus A320 aircraft to be produced at the Airbus U.S. Manufacturing Facility in Mobile, Alabama, has flown for the first time. The A320 took off from the Mobile Aeroplex at Brookley . The flight lasted approximately four hours, during which tests were performed on systems, engines and structural performance. 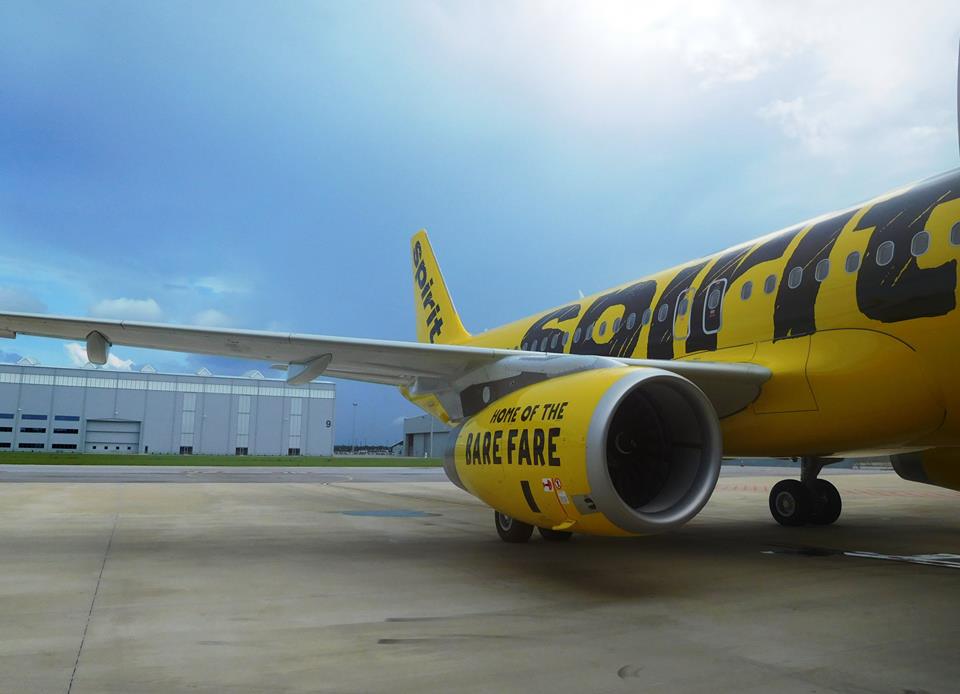 The Airbus U.S. Manufacturing Facility can produce three members of the A320 Family: the A319, A320 and A321. Thus far, the 36 aircraft delivered since operations began in 2015 have been A321s, making today’s flight another milestone for the U.S.-based production facility. 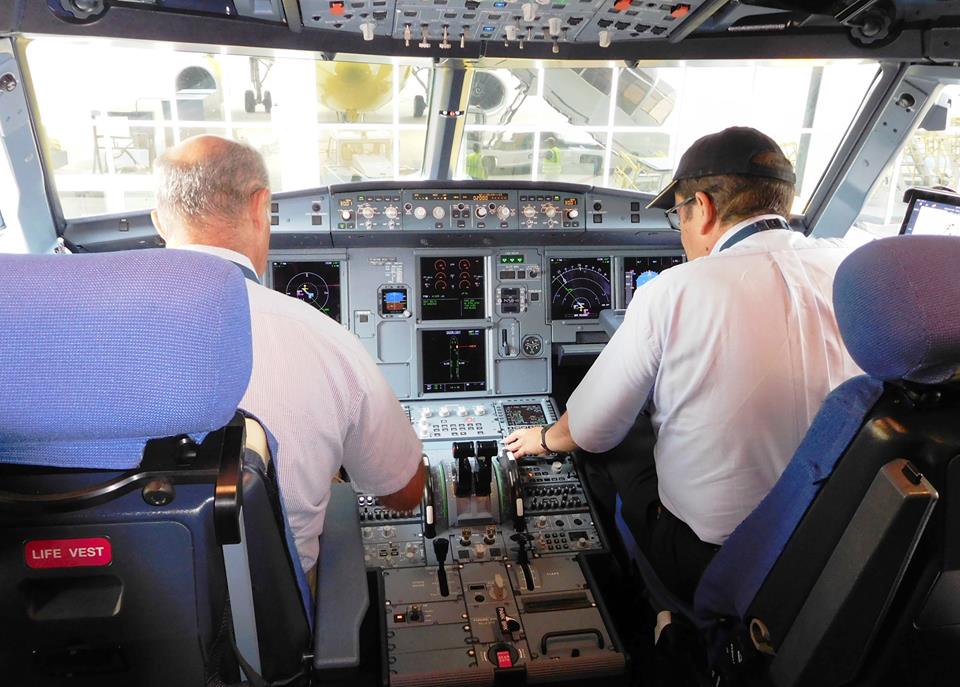 The founding member of the best-selling Airbus single-aisle family, the A320 entered airline service in April 1988 and rapidly established itself as the industry standard for passenger comfort and economy on short to medium-haul sectors. Typically seating 150 passengers in two classes, or up to 180 in a high-density layout for charter and low-cost operations, the A320 is in widespread service around the world, flying routes ranging from short commuter sectors to coast-to-coast U.S. flights. The A320 family is the world’s best-selling single aisle product line with 13,241 orders and 7,696 aircraft delivered to 297 customers worldwide (data as of July 31, 2017). 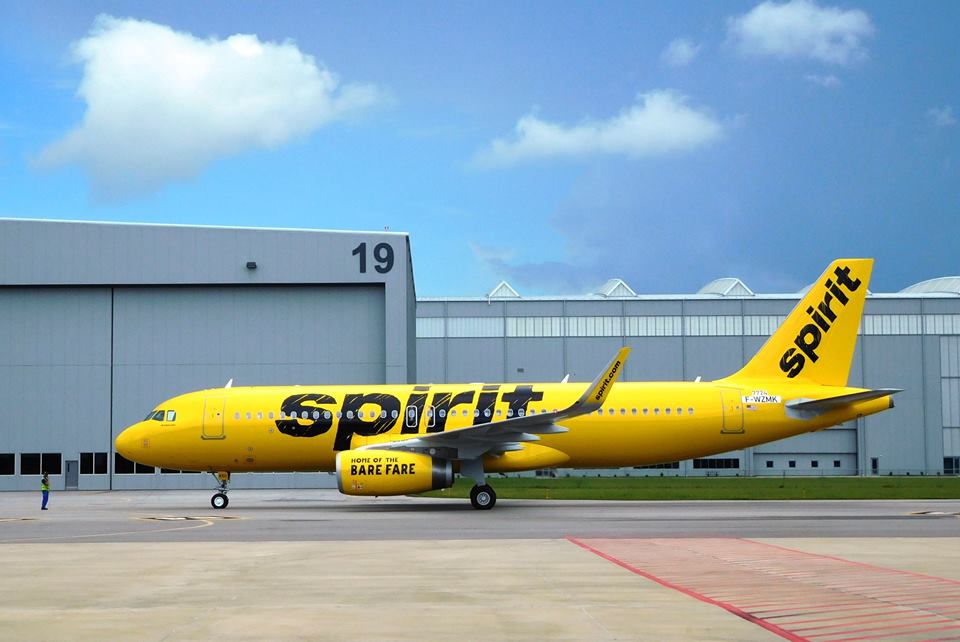 Based on the latest operating results, Prague Airport handled a total of 17,804,900 passengers in 2019. That means that approximately one million more passengers passed through the airport t...

Etihad Airways committed to a minimum target of zero net carbon emissions by 2050 and halving of its 2019 net emission levels by 2035.The company’s ambitious environmental targets will be a...