Embraer delivered a total of 17 jets in the second quarter of 2020, of which four were commercial aircraft and 13 were executive jets (nine light and four large). As of June 30, the firm order backlog totaled USD 15.4 billion. See details below: 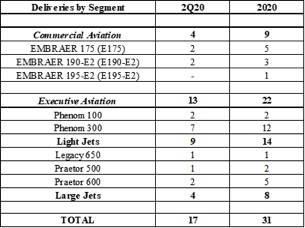 In addition to receiving the commemorative aircraft, the Swiss airline also announced an upgrade of its firm order with Embraer, converting four of its E190-E2s in backlog to E195-E2s, the largest aircraft in the EJets-E2 family. Helvetic`s order is now for a total of eight E190-E2s, four E195-E2s, and with purchase rights for a further twelve EJets-E2.

In the Defense & Security segment, Embraer delivered the third C-390 Millennium multimission medium airlifter to the Brazilian Air Force (FAB). Similar to the first two units delivered in 2019 and the additional 25 which will be delivered to the FAB, this third unit is prepared to perform aerial refueling missions, with the KC-390 Millennium designation. 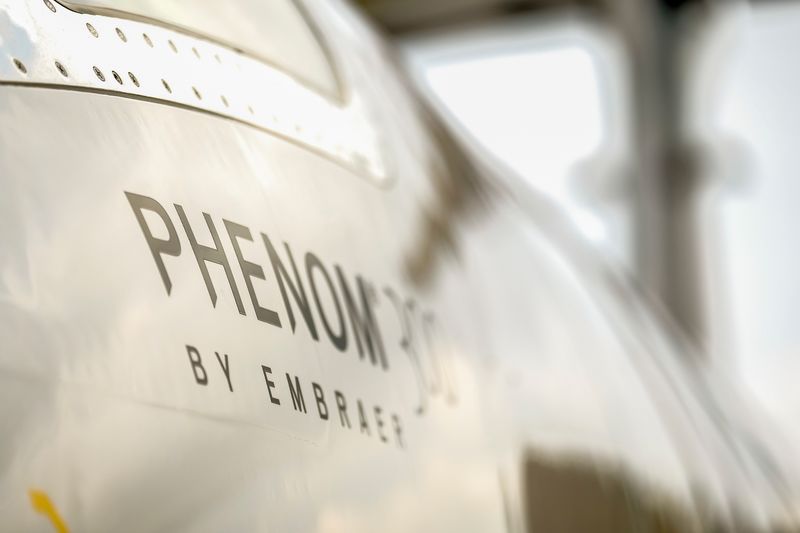