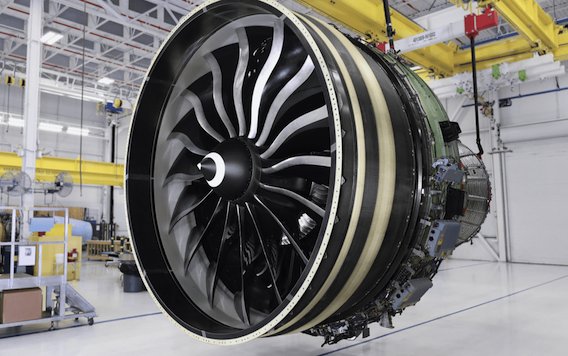 GE9X engine has been certified by the U.S. FAA authorities, a key milestone in its journey to power the new twin-engine Boeing 777X family. The Federal Aviation Regulation Part 33 certification involved eight test engines. This certification achievement culminates GE Aviation’s renewal of its commercial jet engine portfolio, including the GEnx for the Boeing 787 Dreamliner and the CFM LEAP engine.

“It takes the world’s best talent in jet propulsion to create a game-changing product like the GE9X engine,” said John Slattery, president and CEO of GE Aviation. “There is no substitute that can achieve the combination of size, power and fuel efficiency of the GE9X. This engine will deliver unsurpassed value and reliability to our airline customers. I want to congratulate the entire GE9X team and thank Boeing, our partners and suppliers for the collaboration on this incredible achievement.”

The GE9X test engines completed just under 5,000 hours and 8,000 cycles for certification.

“Just as the GE90 pioneered new technology for commercial aircraft engines more than 25 years ago on the Boeing 777, the GE9X sets the new standard for engine performance and efficiency thanks to the incorporation of GE’s most advanced technologies developed over the last decade,” said Bill Fitzgerald, vice president and general manager of Commercial Engines Operation for GE Aviation.

“This milestone has been accomplished thanks to the tremendous efforts of the GE9X team and our partners,” said Karl Sheldon, GE9X program general manager. “The GE9X engine has been through a rigorous and thorough certification and testing process. We are pleased with the performance of the engine, which has been validated through extensive ground and flight testing. We are excited to deliver a mature, state-of-the-art product to operators around the world.”

GE’s focus remains working with Boeing to complete the 777X flight test program and entry into service. Eight GE9X test engines and two test spares have been produced and delivered to Seattle for Boeing’s four 777X test airplanes. Several GE9X production engines have been assembled, and GE Aviation is in the process of completing factory acceptance tests.

For service and support of its customers, GE has established GE9X engine training courses at its Customer Technical Education Center (CTEC) facility in Cincinnati. A GE9X engine currently at CTEC is being used to develop lean maintenance practices that will be implemented in customer training modules and GE training procedures. Course work includes line maintenance, borescope and boroblend repair procedures, as well as fan stator removal and installation. The CTEC team is also working augmented reality/virtual reality (AR/VR) training courses to supplement the in-person training.

GE has received orders and commitments for more than 600 GE9X engines.

CFM is a 50/50 joint venture between GE Aviation and Safran Aircraft Engines. 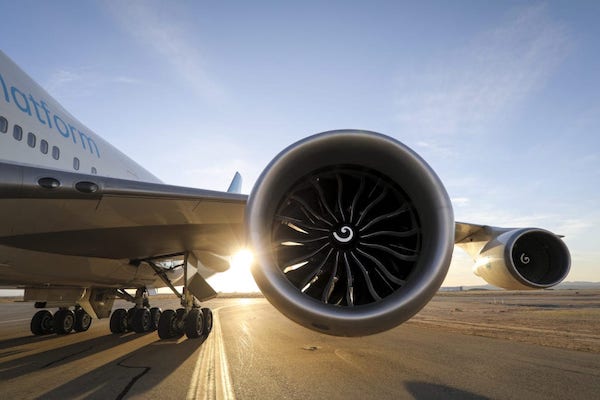