Amid a severe shortage of trainer jets and high accident rates in the Indian Air Force (IAF), Air Chief Marshal Birender Singh Dhanoa will fly a sortie in Russian Trainer aircraft. The Yakovlev YAK-130 'Mitten' advanced jet trainer and light-attack aircraft will be flown by the IAF chief during his three-day visit from 9 July. This reported by Sputnik.

The Irkut-made YAK-130, which can also carry a payload of up to 3,000 kgs, has been widely exported as a training jet for aircraft such as Su-30.

The development holds much importance for the IAF, which has been struggling to fill the gaps of trainer aircraft for years. The IAF has 310 trainer aircraft — more than 100 less than the sanctioned number of 432, a parliamentary panel report revealed earlier this February.

The export appeal of Russian-made jet has been growing in Southeast Asia including Vietnam and Malaysia. In March this year, the Russian Aerospace major confirmed that regional exports of the Yak-130 included sales to Bangladesh, Laos, and Myanmar which had ordered "more than 10 aircraft each".

Air Chief Marshal Birender Singh Dhanoa will interact with senior officials of the Russian armed forces among others. "The visit will provide further impetus towards defence cooperation, as well as strengthen relationships, and enable engagement in productive exchanges between the two Air Forces," the IAF official said on Monday while adding that Air Chief Marshall Dhanoa is scheduled to visit various operational and training units as well. 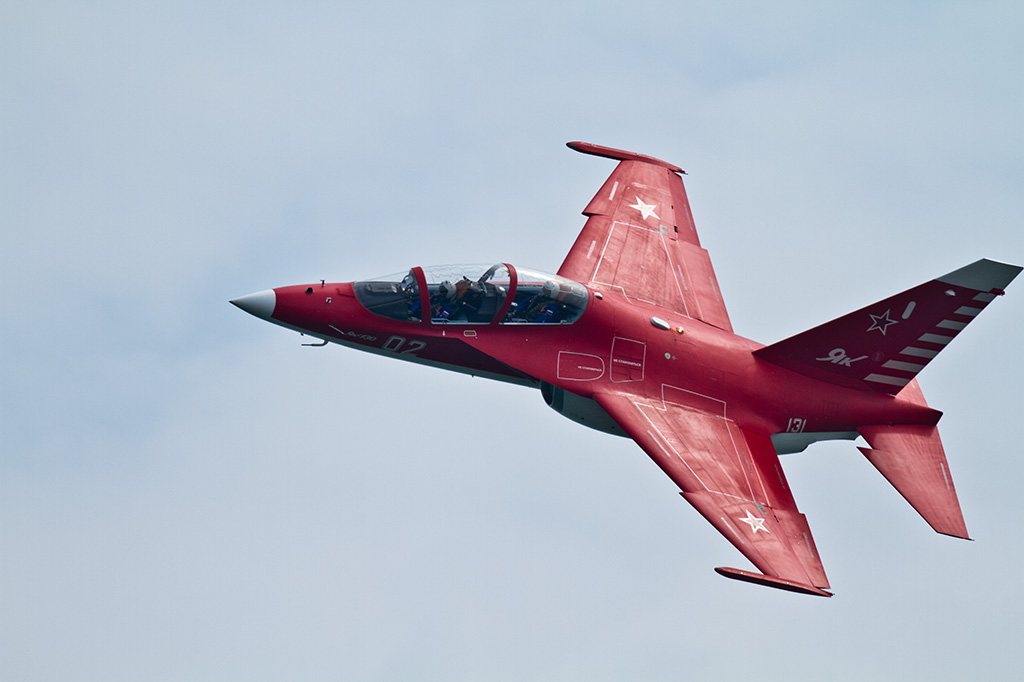