Latécoère and Bombardier announced that the companies have entered into a definitive agreement, whereby Latécoère will acquire Bombardier’s electrical wiring interconnection system (EWIS) assets in Querétaro, Mexico. The two companies also concluded a long-term supply agreement that will see Latécoère supply Bombardier with electrical wiring interconnection systems. The transaction is subject to customary conditions and approvals and is expected to close in the first half of 2020.

Approximately 700 skilled employees are dedicated to the manufacture of EWIS at Bombardier’s facility in Querétaro. Under the long-term supply agreement, Latécoère will continue to supply the EWIS for all Bombardier Aviation platforms, including Global, Challenger and Learjet aircraft from the current location to support Bombardier’s requirements. The annual turnover of the business is anticipated to be around USD 80 million.

“This acquisition reflects our willingness to emerge as a leading player in the global consolidation movement in the aeronautics sector,” said Yannick Assouad, CEO of Latécoère. “We keep deploying our manufacturing footprint on an international scale with a strong desire to strengthen our presence in the areas closest to our customers,” she added.

“This agreement exemplifies Bombardier’s focus on streamlining its activities to foster a strong and efficient aviation franchise,” said Paul Sislian, Chief Operating Officer, Bombardier Aviation. “With Latécoère’s reputation for excellence, this new partnership will result in a winning combination for both our companies.”

Under the terms of the transaction, Latécoère will pay Bombardier a cash consideration of USD 50 million. The transaction further supports Bombardier Aviation’s transformation and sharpens the company’s focus on its core manufacturing capabilities. The skilled employees who manufacture the main harnesses and electrical subassemblies in Querétaro will bring years of experience and value to Latécoère. The sale will not impact the remainder of Bombardier’s operations at its Querétaro site, which will continue to produce major structures for Bombardier aircraft, such as the aft fuselage for the Globalfamily of business aircraft – including the company’s flagship Global 7500 jet – the most complex aircraft component manufactured in Mexico. 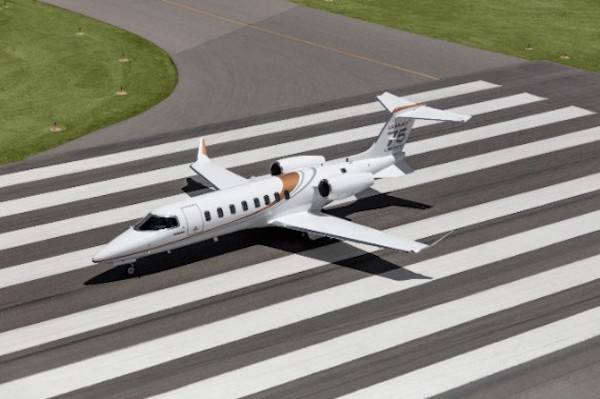