China’s Xiangjiang General Aviation Development Company has signed a contract for one AW139 medium twin-engine helicopter and one AW109 Trekker light twin helicopter. The helicopters will be utilised by various municipal branches in the Hunan province, performing public HEMS, fire-fighting and public security missions. The project represents a brand new public sponsored approach in the establishment of a nationwide HEMS and aerial fire-fighting network in China.

Hunan, with a population of 66 million and a GDP of US$ 700 billion, is the first province in China to reform its low altitude airspace and pioneer a public HEMS service through the establishment of Xiangjiang GA. With the fleet combination of the AW139 intermediate and AW109 Trekker light twin both to be delivered within 2023, Xiangjiang GA will be able to perform a wide range of public services missions, with a future fleet and capability growth in mind.

China’s CITIC Offshore Helicopter Company (COHC) has signed a contract for four AW139 medium twin-engine helicopters, which will be utilised in country for offshore Oil and Gas Production operations. The deliveries will be completed by first half of 2023, expanding Leonardo fleet operated by COHC to 10 helicopters with 8 AW139s, one AW169 and one AW109 Power.

The world’s most important helicopter programme since its certification in 2004 and the bestselling type in its category, the AW139 has logged orders for over 1250 units from more than 290 operators in over 80 countries to date for all missions. Featured with the latest Phase 8 avionics system, the AW139 delivers outstanding capabilities, technology and safety to meet stringent requirements from operators for tasks in harsh conditions to maximize effectiveness. The type features state-of-the-art avionics with advanced navigation and collision avoidance systems to enhance situational awareness and reduce pilots’ workload, unmatched speed, power margins and overall performance, the widest cabin in its category featuring high modularity for rapid reconfiguration, a unique 60+ min run-dry capable main gear box for enhanced reliability and safety and up to 1000 certified kits.

More than 200 Leonardo civil helicopters of various types have been sold to Chinese operators to date for a range of both commercial and public services. 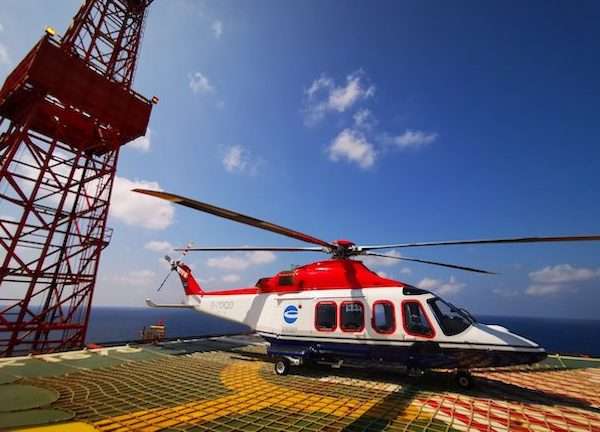