The promising light multipurpose aircraft LMS-901 "Baikal", created to replace the Soviet aircraft An-2, was "blown" in the wind tunnel of the TsAGI im. Zhukovsky. The research was ordered by LLC "Baikal-Engineering".It was a model of the aircraft, made on a scale of 1: 7, which passed the tests in the T-102 wind tunnel of TsAGI. At the first stage, tests were carried out at air flow rates from 25 to 50 meters per second. A simulator of a working power plant was used on the model. Experts determined the total aerodynamic characteristics of the aircraft and the effectiveness of its controls. The tests will continue.

The new aircraft LMS-901, being developed to replace the An-2, has a length of 12.2 meters, a height of 3.7 meters and a wingspan of 16.5 meters. Maximum take-off weight - 4.8 tons, speed - up to 300 km / h. The maximum flight range is 3 thousand km. The aircraft is created according to a modular scheme, which will allow it to be converted into a cargo or passenger version.

Back in the summer of 2019, the Ministry of Industry and Trade announced a competition for the development of a light multifunctional aircraft for nine passengers to replace the legendary An-2 "Kukuruznik". The winner was Baikal-Engineering LLC, a subsidiary of the Ural Civil Aviation Plant. At the same time, the Ministry of Industry and Trade abandoned the planned for serial production in 2021 of the single-engine TVS-2DTS "Baikal" aircraft, developed by the Siberian Research Institute of Aviation on the basis of "Kukuruznik", all of its developments went to the creation of the LMS-901 "Baikal". 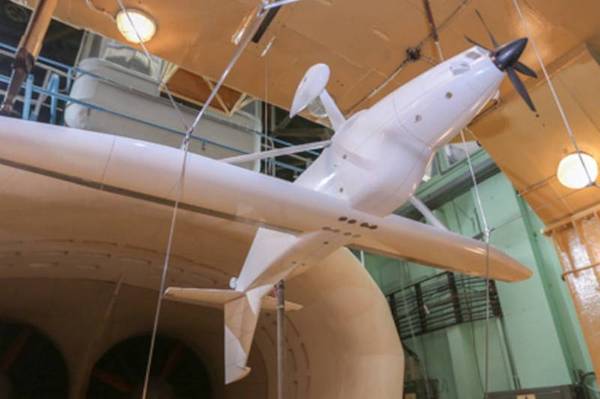 What we already know about LMS-901

As the chief designer of UZGA for aircraft construction Vadim Demin said in an interview with the AviaPort publication, at the first stage, a General Electric H80-200 engine will be installed on the LMS-901, this is an updated Czech-made Walter M601. The same is installed on the L-410, the LMS-901 will receive a modification for single-engine aircraft. In the future, the imported engine should be replaced with the domestic VK-800.

Also, at the first stage, imported avionics of the Garmin or Honeywell type will be used, followed by replacement with Russian equipment, and the same Hartzell propeller. "The Hartzell propeller, four-bladed, 2.6 meters in diameter. It has a European certificate, but the certificate has not been validated in Russia. Preliminary negotiations have already been held with Hartzell, and I do not see any problems with its validation in Russia," Vadim Demin said. He added that at the second stage, it is planned to install a domestic propeller.

The weight on an empty LMS-901 is 1980-2040 kg, and the maximum take-off weight is 4800 kg. The aerodynamic design "biplane" has an excess wing area for the specified size and weight of the LMS-901, so a strut-braced high-wing design was adopted for the new aircraft. The use of a streamlined strut allows you to get rid of the center section and optimize the weight of the aircraft. Its estimated weight will be 2.4 times less than that of the TVS-2DTS biplane, respectively, the labor intensity and manufacturing cost will decrease significantly. The new aircraft will be operated at air temperatures from -55 to +50 degrees with the expectation of hangar-free storage, so it was decided to use aluminum alloys as the main material. The use of composite materials is limited to non-power units, these are fairings, doors, hoods, fairings and wing mechanization.

Photos by Topwar.ru and Aviation21.ru 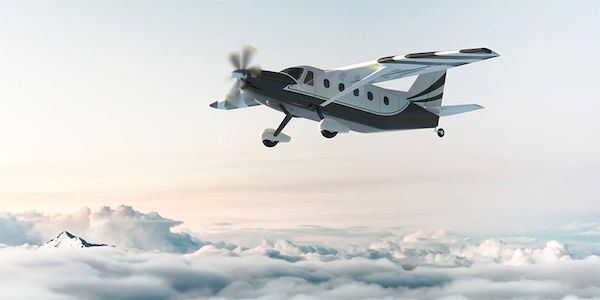 Loading comments for LMS-901 Baikal - an aircraft meant to replace An-2...

In 2021, female pilots made up around 64,979 of total FAA-certified pilots, accounting for only 9%, a recent survey showed. Professions like mechanics, maintenance crew member, or flight engineer...