The third member of the E-Jets E2 family, Embraer E175-E2 made its inaugural flight! The maiden flight kicks off a rigorous 24-month flight test campaign.

“Today’s flight of the E175-E2 marks the completion of our vision to produce a family of new-generation commercial aircraft that bring unparalleled cost savings to our customers, exceptional comfort for their passengers, and fewer emissions for the planet,” said John Slattery, President & CEO, Embraer Commercial Aviation. “The E190-E2 and the E195-E2 are already stellar performers. The E175-E2 is just as impressive. We’re eager to get working on certification. My sincere thanks to every Embraer employee who helped make this day possible.” 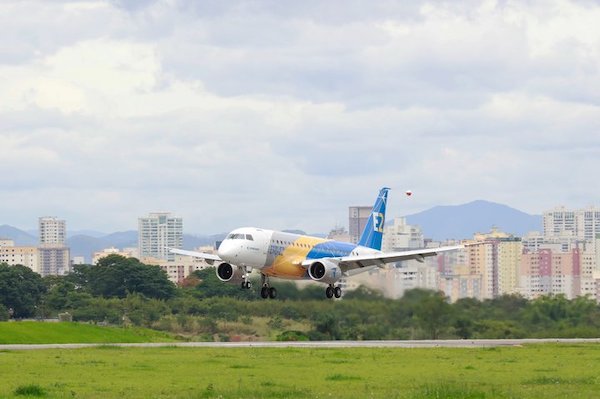 Embraer will use three aircraft for the E175-E2 certification campaign. The first and second prototypes will be used for aerodynamic, performance and system tests. The third prototype will be used to validate maintenance tasks and will be outfitted with interior furnishings. 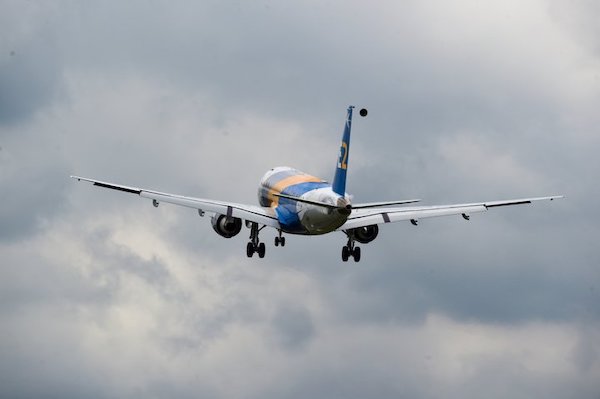 The E175-E2 has one additional row of seats compared to the first-generation E175 and can be configured with 80 seats in two classes, or up to 90 in a single class. The airplane will save up to 16% in fuel and 25% in maintenance costs per seat compared to the E175.

Like the E190-E2 and the E195-E2, the E175-E2 will have the longest maintenance intervals in the single-aisle jet category with 10,000 flight hours for basic checks and no calendar limit for typical E-Jet operations. This means an additional 15 days of aircraft utilization over a period of ten years compared to current generation E-Jets.

Embraer is the world’s leading manufacturer of commercial aircraft up to 150 seats with more than 100 customers across the world. For the E-Jets program alone, Embraer has logged more than 1,800 orders and 1,500 aircraft have been delivered. Today, E-Jets are flying in the fleets of 80 customers from 50 countries. The versatile 70 to 150-seat family is flying with low-cost airlines as well as with regional and mainline network carriers. 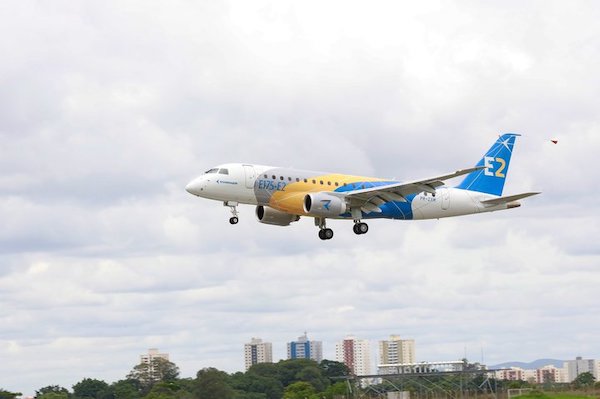