The key milestone towards delivery by the end of 2019 to begin operational testing by the RCAF is made for the Airbus C295!

The aircraft, designated CC-295 for the Canadian customer, took off from Seville, Spain, on 4 July at 20:20 local time (GMT+1) and landed back on site one hour and 27 minutes later. 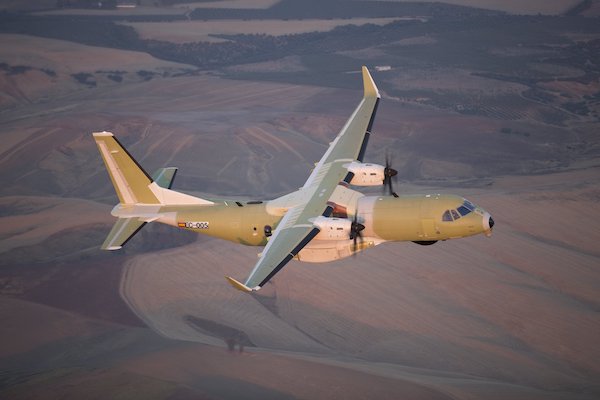 The contract, awarded in December 2016, includes 16 C295 aircraft and all In-Service Support elements including, training and engineering services, the construction of a new Training Centre in Comox, British Columbia, and maintenance and support services.

The aircraft will be based where search and rescue squadrons are currently located: Comox, British Columbia; Winnipeg, Manitoba; Trenton, Ontario; and Greenwood, Nova Scotia.

Considerable progress has been made since the FWSAR program was announced two and a half years ago: the first aircraft will now begin flight testing; another five aircraft are in various stages of assembly; and seven simulator and training devices are in various testing stages. 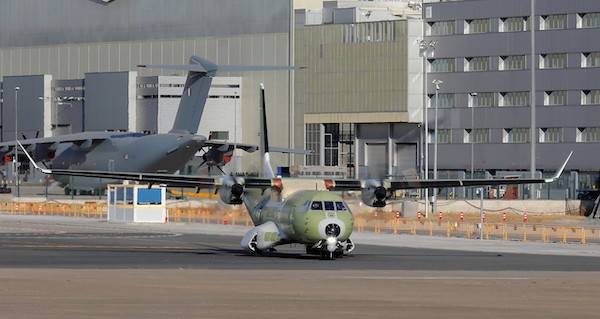 In addition, the first RCAF crews will begin training in late summer 2019 at Airbus’ International Training Centre in Seville, Spain.

The FWSAR program is supporting some $2.5 billion (CAD) in Industrial and Technological Benefits (ITB) to Canada, through high-value, long-term partnerships with Canadian industry.

As of January 2019, 86 percent of key Canadian In-Service Support (ISS) tasks have been performed in-country by Canadian companies in relation to establishing the FWSAR ISS system. Airbus is thus on track in providing high value work to Canadian industry and has demonstrated a successful start to the development and transfer of capability to Canadian enterprises for the support of the FWSAR aircraft.

Beyond direct program participation, Airbus is generating indirect business across Canadian military, aeronautical and space industry including Small and Medium Businesses in support of the ITB program. 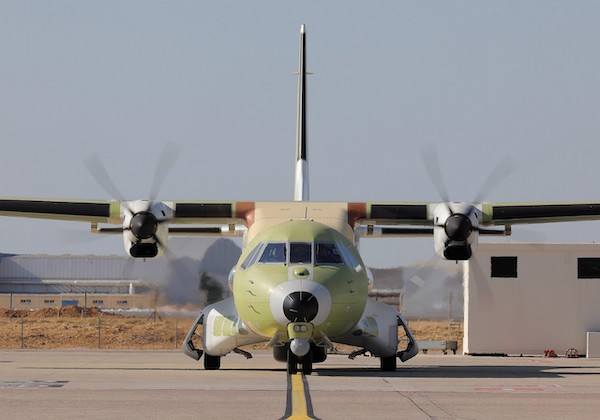